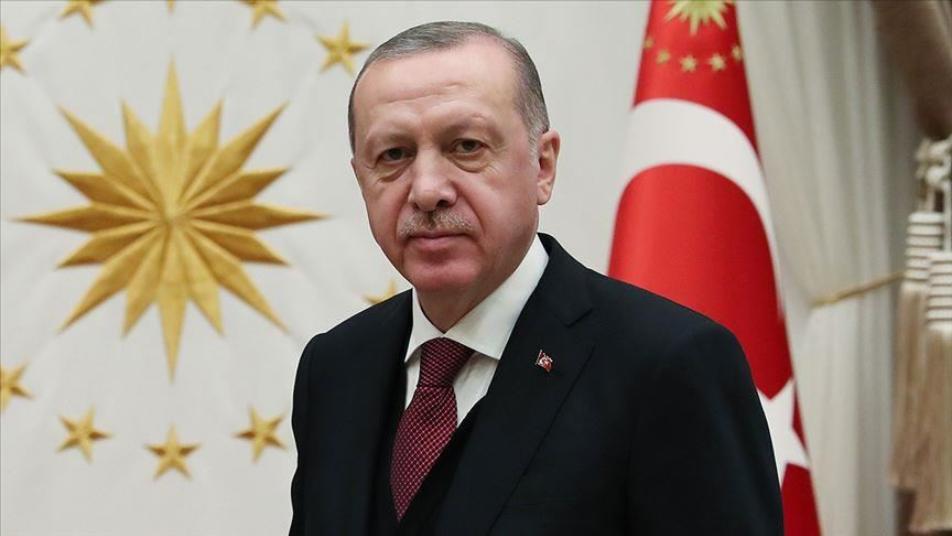 Orient Net
Turkey is in a historic and vital struggle for its present and future, President Recep Tayyip Erdogan said Saturday (February 29).
"We continue to make efforts day and night to protect the interests of our country and to allow our nation to come out with a victory at least as great as that we achieved 100 years ago," Erdogan said on Twitter.
Erdogan said Turkey was moving forward with the knowledge that shying away from struggle and not ensuring unity in a region that has always been subject to "occupations and oppressions" throughout its history would result in "paying a bigger price."
He prayed mercy upon the souls of all martyrs who had lost their lives in the "great struggle" for the nation, saying: "The righteous struggle against oppression will continue till the end."
Noting that Turkey would never step back from its struggle, Erdogan said no martyr's blood would be spilt in vain and no betrayal forgotten.
"As long as the nation stays by us, [Turkey] can overcome every difficulty and teach a historic lesson to those who think they can back us into a corner," he said.
At least 36 Turkish soldiers were killed and tens of others injured in an airstrike conducted by Assad regime in Syria's Idlib late Thursday.
Turkish soldiers are working to protect local civilians as part of a Sept. 2018 deal with Russia, which prohibits acts of aggression in the de-escalation zone set up around Idlib.
Thursday's attack was one of a series since January targeting Turkish troops, with Turkish officials maintaining a pledge that such assaults would not go unanswered.
Based on DS