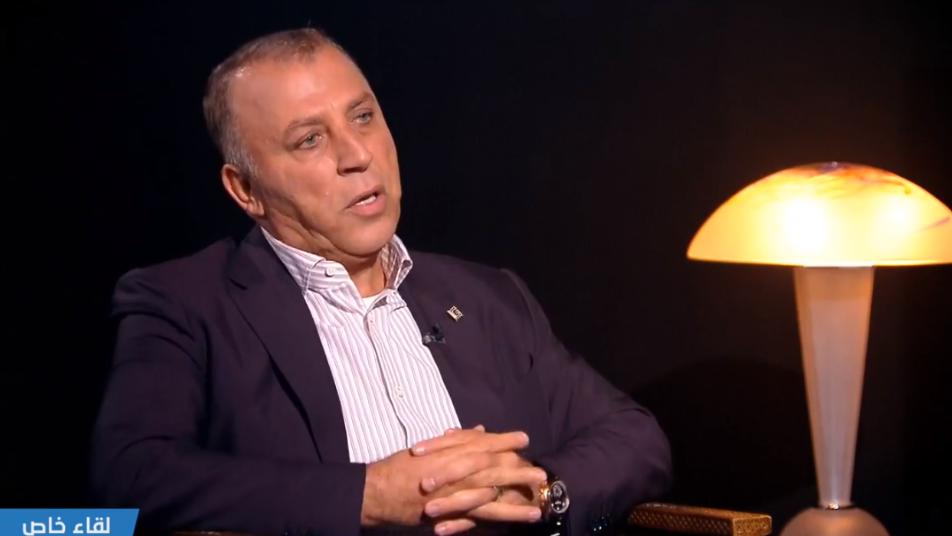 Orient Net
Syrian businessman Ghassan Aboud, the owner of Orient Media Group, accused Israel of being a part of the minority alliance targeting Sunni Arabs in Syria.
This came in the context of a dialogue broadcasted by Orient TV on Tuesday evening (February 25). The dialogue centered on the fact that Syrian people are subjected to unprecedented forcibly displacement and demographic change.
Demographic change
Ghassan Aboud emphasized that displacement in wartime is a natural situation. People usually flee from the battlefields. However, what happens in Syria confirms that this war was protracted war as all countries of the world participated in it, aiming at displacing the largest number of Syrians, specifically the Sunnis, who were displaced from northern Syria, Daraa, Damascus and its environs. Referring to some cases of individual migrations, because life is no longer attractive in Syria.
Aboud said that in the past, the elites of both minorities and Sunni families used to migrate. In addition to the migration of families who were subjected to harassment by "al-Baath Party." However, Nowadays, we witness a process of forcibly displacement and a process of “no return.”
For example, when the sectarian militias approached Maarat al-Numan, the frustrated inhabitants of nearby Saraqib left their city before the arrival of the militiamen. Even though, the militias destroyed Saraqib before entering it to prevent the people from returning to their homes.
Aboud reminded that if civilians were fleeing the terrorists as Assad regime claims, the regime is supposed to make sure that they return to their homes after eliminating the terrorists. However, civilians who remained in their villages and refused the get out were killed by Assad militiamen, as they did when they killed a man who stayed in Maarat al-Numan and burnt his corpse.
Regarding Russia's claim that it wants the return of Syrian refugees, Aboud said that Russia and the so-called “axis of resistance” and other Islamic groups have relied on their slogans, noting that people are still driven by religious slogans. Pointing out to the slogans of "nationalism" that many Syrians still eat from their "poison."
Israel is part of the minority alliance
Aboud affirmed that he was the first to introduce the term "minority alliance" against the Sunnis in the region, pointing out that he hoped the Israelis would not be part of this "alliance." However, they joined it, he said, citing giving Iranian regime greater than its size at the expense of the Arab Gulf states, where the Iranians were universally supported to achieve this goal.
Aboud pointed out that since the end of 2018 he and Orient Media Group have warned about the plan to hand over northern Syria, starting from Hama northern countryside, stressing that people in the region were able to counter the Assad campaign. However, some media channels attempted to internationalize the Syrian issue, creating frustration among the people in this region by telling them that their resistance has no meaning and that they have become a weak card.
Orient for Human Relief
Regarding, Orient for Human Relief, Aboud said that the foundation has not stopped supporting the Syrian people despite the difficult circumstances and the fact that most international organizations have stopped support to the Syrians.
He pointed out that the agreement signed by Orient for Human Relief and the Multifaith Alliance in USA which includes 91 American humanitarian organizations helped Orient to continue providing humanitarian support to the Syrians.
He pointed out that Orient for Human Relief provided last month $ 4 million as medical and in-kind aid to the Internally Displaced Persons (IDPS), stressing that the foundation continues to provide humanitarian support to Syrians.