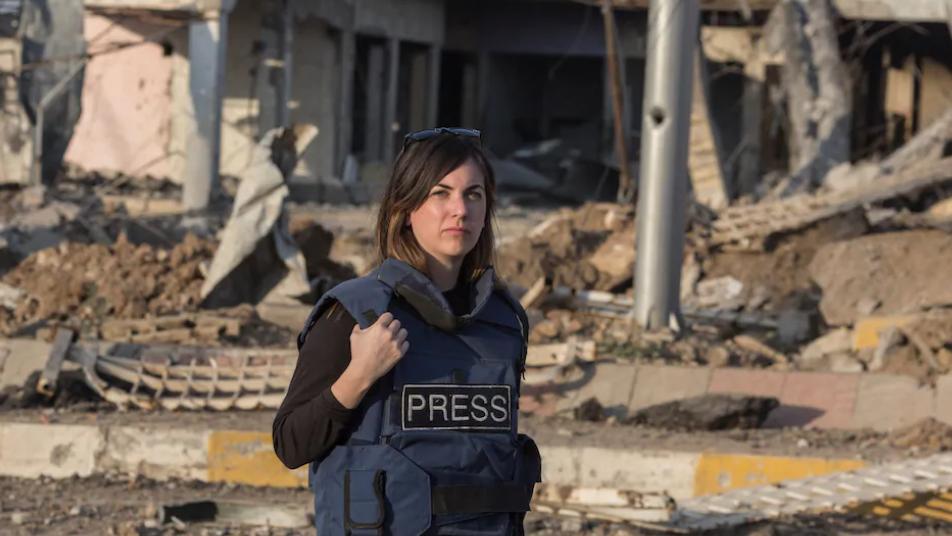 Josie Ensor, pictured in 2017, took her first job in journalism in Beirut CREDIT: Sam Tarling/The Telegraph
__new_Underarticle_image_EN__
Orient Net
Every year in my job covering Syria, I told myself that at least the next one couldn't possibly be worse than the last. But each year seemed to outdo itself.
Along with colleagues posted in Beirut, I discovered there were somehow always new depths to plumb, even greater misery to report, as the war went on.
Lebanon is the hardest of postings. You spend most of your time covering a place that is just a few hundred miles away but largely impossible to access, and that creates a cognitive dissonance. You watch videos of dead and dying children, file your story in time for deadline and then meet your friends for late-night cocktails in one of Beirut's many bars.
The party scene in Lebanon didn’t stop because there was a war raging next door – and nor should it have been expected to. I remember a visiting European surgeon, who had just returned from a trip to Aleppo, griping to me over dinner that he thought it showed an unforgivable lack of compassion on the part of Beirutis.
But only the short-memoried could forget that Lebanon's own brutal 15-year civil war had ended not all that long before. If life paused whenever there was a threat of another conflict, the country would be in a state of near-permanent paralysis.
Beirut was where I took my first job in journalism, a brief stint at the local Daily Star newspaper in 2009-10. I made several trips – visa dashes, as we called them – over the border to Syria before the conflict.
I remember the air feeling much thicker in Damascus and the atmosphere being much darker, even in those days. The presence of the feared mukhabarat, or secret police, could be keenly felt even by visitors. Lebanon, in comparison, always felt much freer.
After I left the Middle East to take up the graduate scheme at The Telegraph in London, the Syrian friends I had made before the war implored me to do what I could to draw attention to the increasingly bleak situation in their country. Naively, I thought that by returning to the region in 2016 I could make a difference, however small.
In my first year in the post, journalists watched as Bashar al-Assad's militias besieged tens of thousands of civilians in Aleppo, Syria's second city. Pictures of children crushed under rubble, their skulls caved in, and WhatsApp messages from doctors trapped in the basements of bombed hospitals arrived to our phones in real time.
__new_in_first_article1__
It 2017, there was a deadly chemical attack on the town of Khan Sheikhoun in Idlib, four years after the US had declared that such an attack would be its "red line". I reported on Abdulhamid al-Youssef, a father who lost infant twins. The pictures of him holding their limp, pale bodies to his chest as he sobbed stayed with me for a long time. They apparently also stirred Donald Trump, the US President, who ordered punitive strikes on regime targets and told the world that such a thing would never be allowed to happen again. 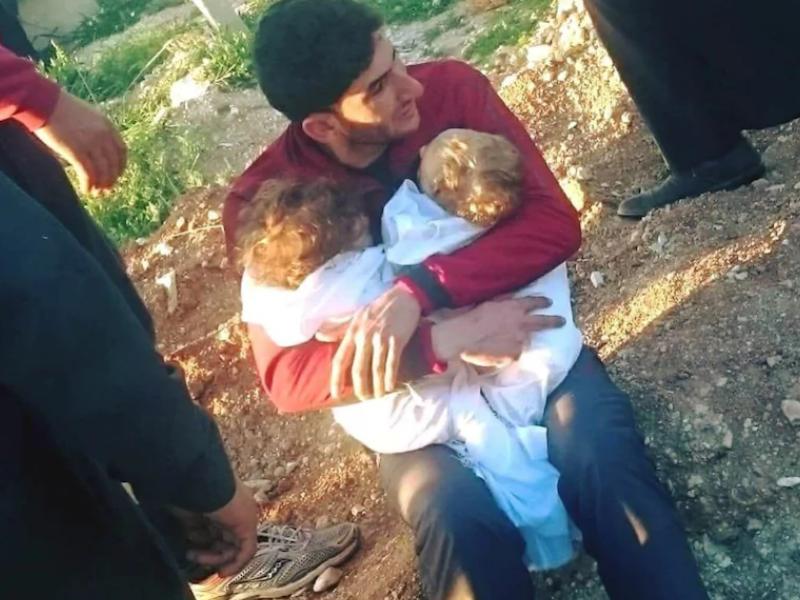 But in 2018, it did happen again. Chlorine gas dropped from regime helicopters killed more than 90 people, most of them women and children, in the Damascus suburb of Douma. The images were all too familiar – kids with pin-prick pupils, frothing at the mouth. That same year, we documented several more cities falling to the same fate as Aleppo. The contacts I used to speak to on a daily basis stopped responding as soon as the regime returned.
So far 2020 has not been much brighter, and I sign out with an impossibly heavy heart as Syria faces its greatest tragedy yet. Nearly one million people are sleeping out in the elements to escape a regime advance in Idlib, trapped against a closed Turkish border. The UN has called it the "biggest humanitarian horror story of the 21st century".
Part of me, incredibly selfishly, is glad not to have to stick around to see what happens next.
In the days before she was killed by regime fire in opposition-held Homs, Marie Colvin, the late Sunday Times foreign correspondent, said she thought the images and stories of suffering she was relaying would "move the needle", that the world would wake up and try to stop what was happening. It never did. 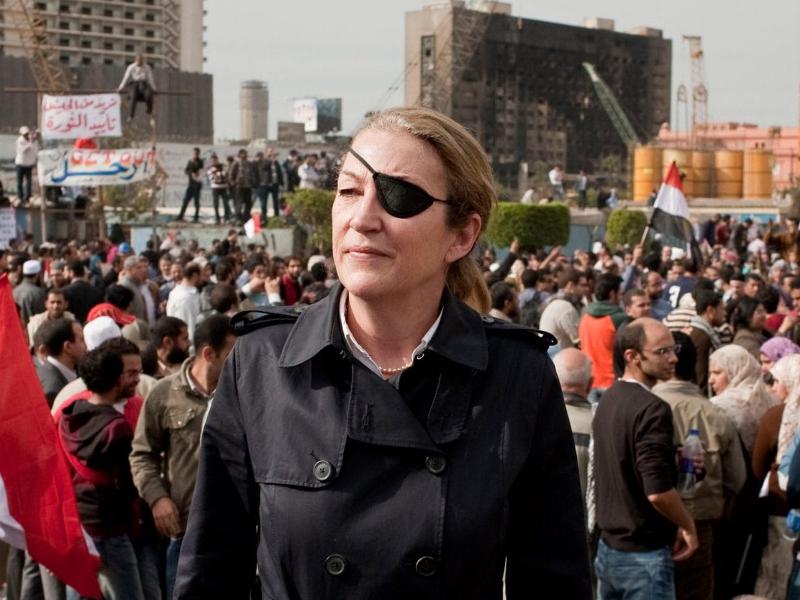 Syria's is the most documented war in modern times. Activists, civil defence workers and defectors have gathered more evidence of war crimes than was recovered from Nazi Germany. Yet it is unlikely that Assad will ever stand trial. In fact, he has already begun his path to rehabilitation.
Syria is where the world collectively lost its humanity. The UN stopped counting the dead when the number reached 400,000 in 2014, around the time that the international community absolved itself of responsibility. Even by conservative estimates, the war is now likely to have claimed a million lives. Next month, it enters its 10th year. There is no end in sight.
__new_in_first_article2__
The scale of the crisis Syria still faces is unthinkable. More than half the country's pre-war population of 22 million have been displaced, half internally and half as refugees.
The children of Syria, the only hope for its future, are scarred and traumatised. Many have lost parents, brothers, cousins, and won't be quick to forget who killed them.
I spoke to a child psychologist about the situation a few years ago. She had worked in war zones and conflicts all over the world for over two decades, but said she had never seen anything like Syria. "Children were showing robotic behaviour, meaning there was no laughter, no sadness, nothing," she told me. "They talked about dark, horrible things they had seen or had experienced, with no appropriate response."
Arwa Damon, of CNN, had a heartbreaking dispatch from Idlib last week. She followed young children as they packed up their things and left their homes for waiting cars. It was clear that they had practice. They lined up their teddy bears and kissed them goodbye. They didn't cry or wail at having to leave behind their most treasured possessions, like most kids would. What would be the point?
It's a hard thing for a journalist to acknowledge, looking back on a body of work, to realise it has had so little impact.
At least, I try to tell myself, we have been on the right side of history.
By Josie Ensor
Edited according to Orient Net
Link to the original source of the Telegraph