Russian delegation to visit Turkey for talks on Idlib 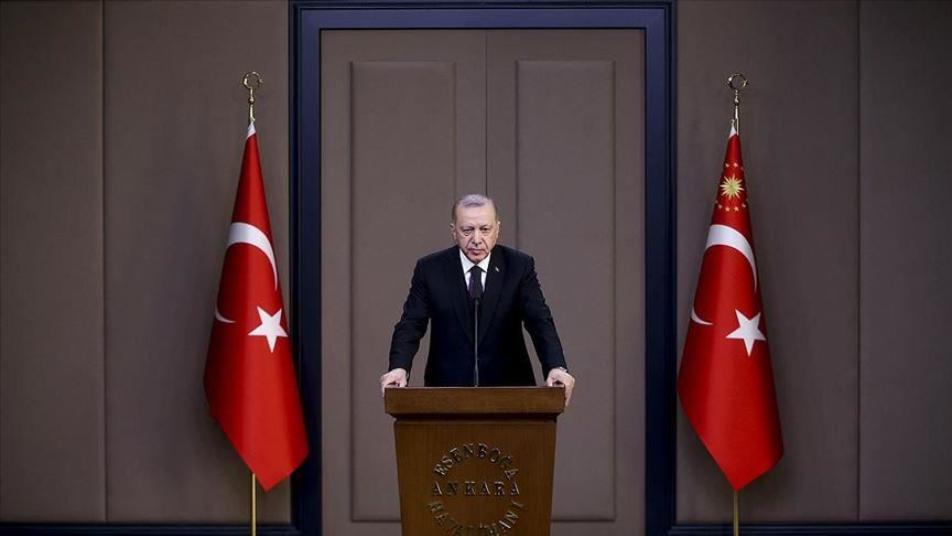 Orient Net
A Russian delegation will visit Turkey on Wednesday to discuss the latest situation in Idlib, northwestern Syria, the Turkish president said on Tuesday (February 25).
“We try to determine our road map by negotiating with Russia at the highest level,” Recep Tayyip Erdogan told reporters ahead of his departure for Azerbaijan.
Turkey is working closely with Russia to resolve issues in Idlib, he added.
The president said he might meet his Russian counterpart Vladimir Putin on March 5 to discuss the latest developments in the region.
Idlib, near Turkey's southern border, falls within a de-escalation zone laid out in a deal between Turkey and Russia in late 2018.
The Assad regime and its allies, however, have consistently broken the terms of the cease-fire, launching frequent attacks inside the territory where acts of aggression are expressly prohibited.
Based on AA