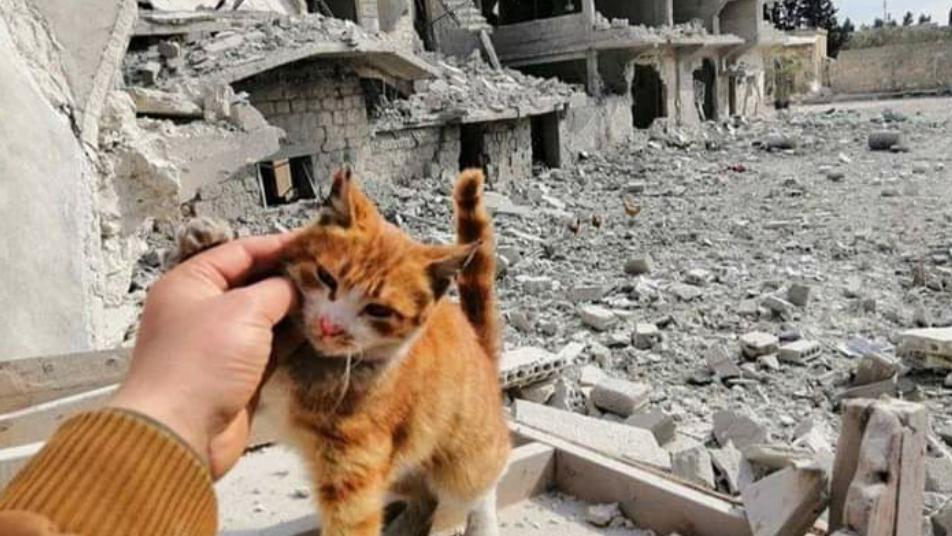 EU urges halt to Idlib 'humanitarian drama'
The EU has called for an end to the Russian Assad military offensive in Idlib. Almost one million people have been displaced in "horrendous conditions" in the area.
The European Union on Friday (February 21) condemned Assad regime attacks on the city of Idlib, warning that a humanitarian disaster was underway.
"The renewed military offensive in Idlib by the Assad regime and its backers, causing enormous human suffering, is unacceptable," said the EU Council in a statement. The council represents the EU's 27 member states.
The statement went on to urge all sides to "fully respect their obligations under international humanitarian law and international human rights law and to allow unimpeded and direct humanitarian access to all those in need."
The statement was released after the EU budget summit began on Thursday. As he arrived for the summit, French President Emmanuel Macron also roundly decried the humanitarian crisis in Idlib.
__new_in_first_article1__
"For weeks, one of the worst humanitarian dramas has been unfolding," Macron said. Along with German Chancellor Angela Merkel, he has also urged a meeting with Russian President Vladimir Putin and Turkish President Recep Tayyip Erdogan, following a phone call between Merkel, Macron and Putin.
"I wish to condemn in the strongest terms the military attacks carried out for several weeks by Bashar Assad's regime against the civilian population of Idlib," Macron added.
The EU also vowed to deliver new aid to civilians in Idlib.
The offensive has led to mass displacement, with the UN estimating 900,000 people have been displaced in "horrendous conditions" since December 1. Approximately 500,000 are children.
It is estimated to be the biggest refugee exodus since World War II.
Based on DW, AFP, AP, dpa
قيم هذا المقال