Erdogan: Turkey to push back Assad regime from observation posts 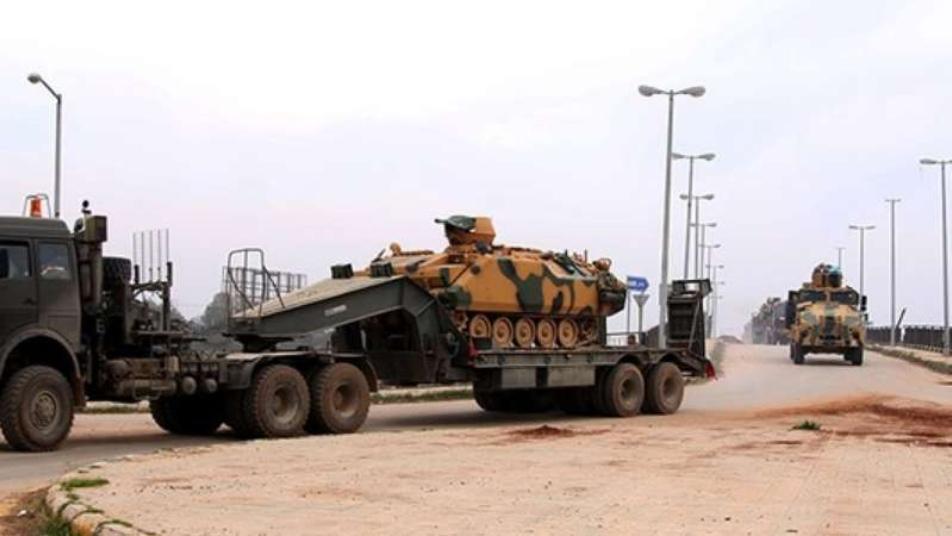 File Photo
Orient Net
Turkey is determined to push back Syrian regime forces from Turkey’s observation posts in Idlib, northwestern Syria, by the end of February, President Recep Tayyip said Saturday (February 15).
The problem in Idlib could not be resolved if the regime militias do not withdraw from areas determined in the Sochi agreement, Erdogan said at an award distribution ceremony held at the provincial directorate of his ruling Justice and Development (AK) Party in Istanbul.
“We would be glad if we could do this with the support of our friends,” he added.
Underlining Turkey’s resolute stance to clear Syria of terrorists, he said Turkey has tried to prevent the occupation and annexation of the Syrian territories.
It is impossible to prevent new migration waves to the Turkish borders and ensure the return of Syrian refugees from Turkey unless the Idlib issue is resolved, the president said.
On Monday, five Turkish troops were killed and five injured in an attack by Assad regime militias in Idlib, following a similar attack just last week martyring seven soldiers and a civilian contractor working with the Turkish military.
Turkey has since retaliated for both attacks, hitting scores of targets and neutralizing over 200 Assad regime troops.
Based on AA