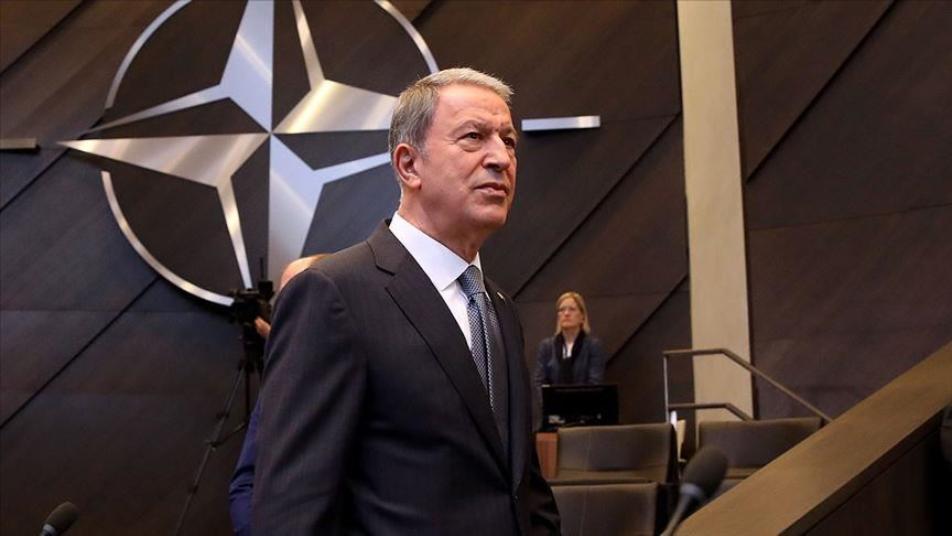 Orient Net
The Turkish military has dispatched more soldiers and stationed multiple rocket launchers on the Syrian border as it continues to reinforce units and equipment at Turkey's observation posts in northwestern Idlib province.
The rocket launchers were deployed in Hatay province, while commando squads headed to their units in armored vehicles.
In a statement, Defense Minister Hulusi Akar said Turkey is dispatching additional units to uphold and ensure the sustainability of the cease-fire and gain control over the area in Idlib.
"Turkish troops will use force against everyone who does not abide by the Idlib cease-fire, including radical groups," Akar told reporters on the sidelines of a NATO summit in Brussels.
Turkey has been reinforcing its observation posts in Idlib following two attacks by the Assad regime forces, which left 13 Turkish soldiers and a civilian dead, and 45 others injured.
The military previously sent a convoy of at least 330 military vehicles, the largest of its kind sent to the region in recent times.
The announcement followed recent deadly attacks by Assad regime on Turkish troops holding the existing cease-fire, as well as attacks on Idlib civilians, sending hundreds of thousands of them flocking to the nearby border with Turkey.
Based on DS