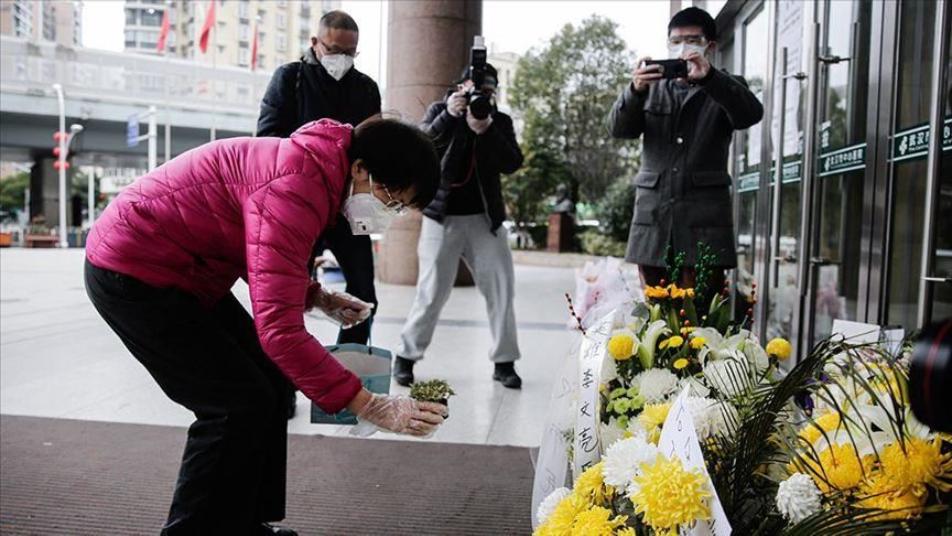 Death toll in China’s coronavirus outbreak rises to 722
__new_Underarticle_image_EN__
Orient Net
The number of new confirmed infections from a coronavirus in mainland China rose on Friday (February 7) after falling for two consecutive days, while the number of deaths from the outbreak once again hit a daily record, pushing the death toll past 700.
Across mainland China, there were 3,399 new confirmed infections on Friday, bringing the total accumulated number so far to 34,546, the country’s National Health Commission said on Saturday.
The death toll had reached 722 as of the end of Friday, up by 86 from the previous day.
__new_in_first_article1__
Central Hubei province, the epicenter of the outbreak, reported 81 deaths, while in the provincial capital of Wuhan 67 people died.
In mainland China, excluding the 2,050 people who had recovered and the 722 who had died, the total number of outstanding cases stood at 31,774.
Based on Reuters