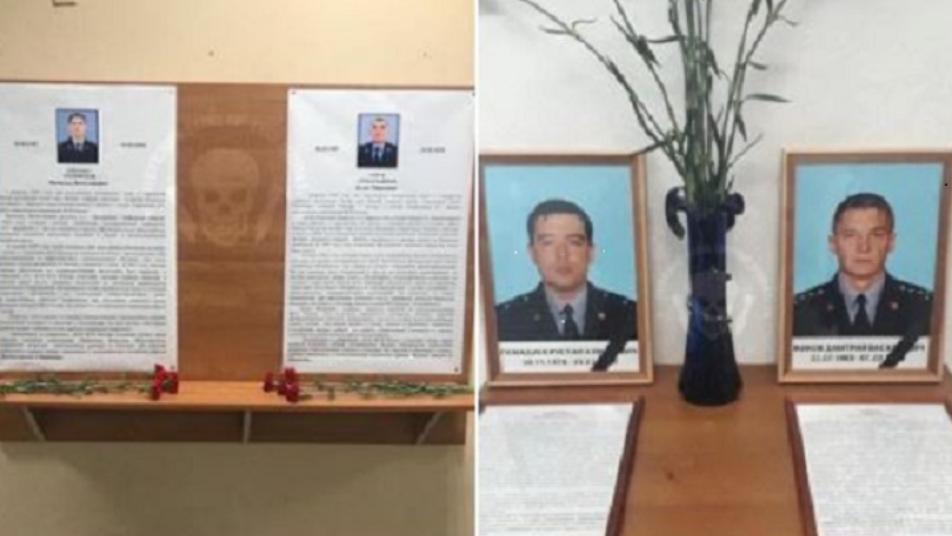 Photo source: Twitter
Orient Net
Russian "military specialists" were killed by militants who staged more than 1,000 attacks in the last two weeks of January in the de-escalation zone in Syria's Idlib province, Russia's Foreign Ministry said Thursday (February 6).
The Foreign Ministry did not specify when or how Russian specialists had been killed last month.
A Russian conflict-monitoring group had earlier said that at least four members of the so called Russia’s special counter-terrorism forces were killed by militants in Syria on Saturday.
Makeshift memorials said that the four FSB Special Operations Center officers were killed on the same day “while performing special tasks in the Syria,” photographs of the memorials posted by the CIT on Sunday showed.
The Kremlin declined to comment on the Foreign Ministry’s report, forwarding all questions to the Defense Ministry.
The United States, which alongside Britain and France had called for Thursday’s UN Security Council meeting, urged Russia on Wednesday to stop the Assad regime assault on Idlib with Russian and Iranian backing.
Turkey also threatened to drive back the Syrian forces in Idlib unless they withdraw from the region by the end of the month to stem an assault that it says had displaced close to 1 million people.
Based on Moscow Times