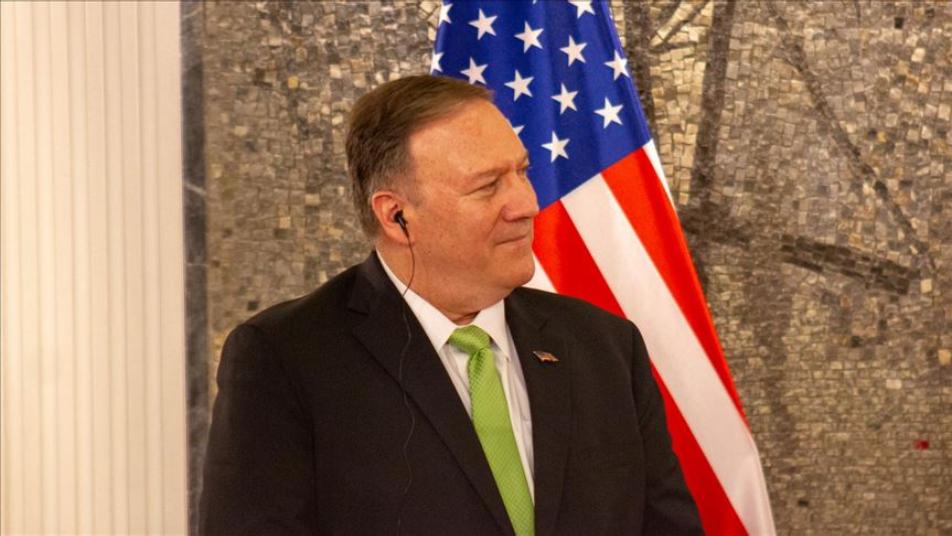 Orient Net
US Secretary of State Mike Pompeo on Tuesday (February 4) condemned the Assad regime’s attacks on Idlib province and stated his country’s support for Turkey in light of Assad regime’s mortar attacks on a Turkish observation post on Monday.
“The United States once again condemns the continued, unjustifiable, and ruthless assaults on the people of Idlib,” Pompeo said in a statement. “We stand by our NATO ally Turkey in the aftermath of the attack, which resulted in the death of multiple Turkish personnel serving at an observation post used for coordination and de-escalation, and fully support Turkey’s justified self-defense actions in response.”
Russia, the Iranian regime, and Hizballah are directly preventing the establishment of a ceasefire in northern Syria. These barbaric attacks must cease, humanitarian access must be granted, and peace must be restored in line with UNSCR 2254, the statement added.
The United States will do all in its powers to block any reintegration of the Assad regime into the international community until it complies with all provisions of UNSCR 2254, including a nationwide ceasefire that incorporates Idlib,the statement concluded.
On Monday, seven Turkish soldiers were killed and six were wounded by Assad regime shelling west of Saraqib in Syria's Idlib.