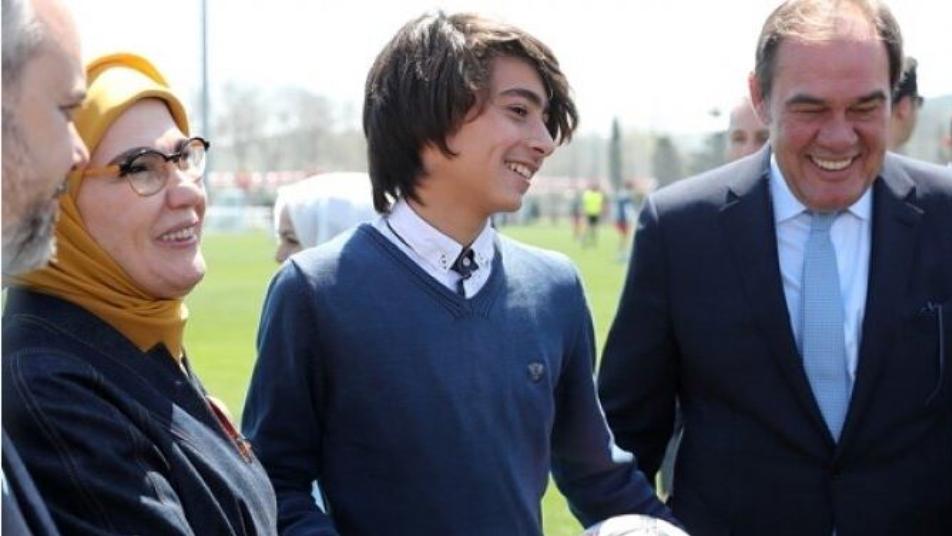 File Photo
Orient Net
young Syrian man, Adem Metin Turk, came one step closer to his dream of playing on the Turkish national football team after he signed his first professional player contract with Super Lig club Antalyaspor.
Born in Syria's Hama in 2004, Turk became a Turkish national two years after fleeing his home in 2013 due to the ongoing war. Playing for amateur or youth clubs for the past seven years, Turk managed to secure a deal with Antalyaspor after drawing the attention of several Super Lig clubs.
Training with the first squad these days, Turk said it is a special feeling to train next to big names like Lukas Podolski. "I want to be really successful at Antalyaspor. I don't want to disappoint anyone," he said. 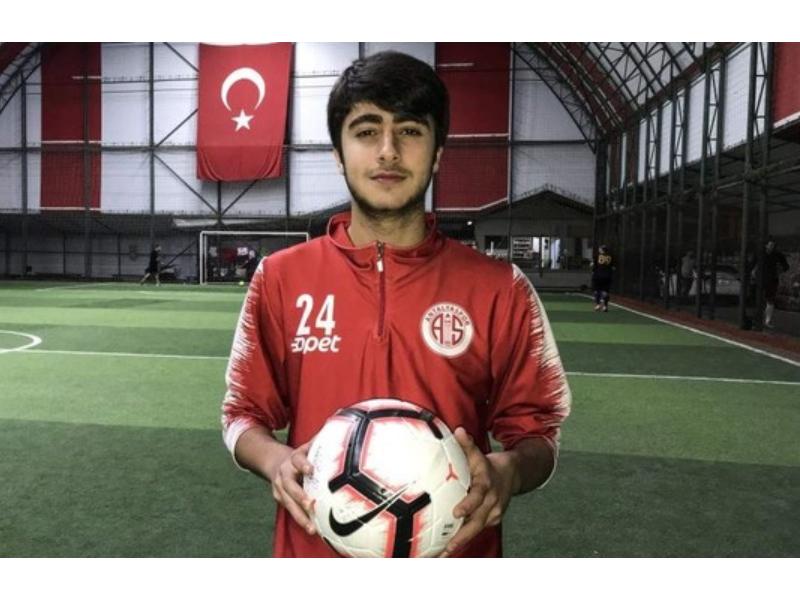