Erdogan: Turkey told Russia to stand out of way in Syria's Idlib 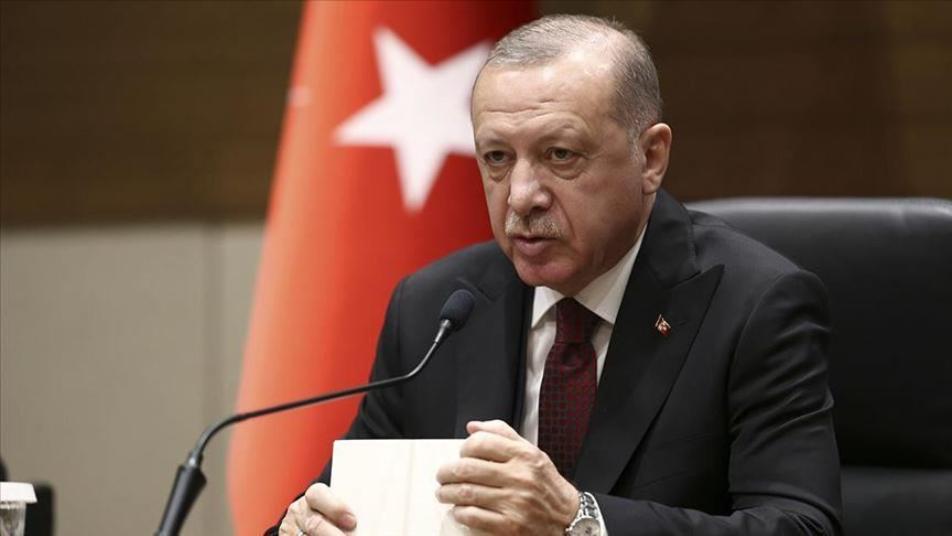 Orient Net
Turkey has told Russian authorities to avoid confrontation with the Turkish military in Syria's northwestern Idlib province, as the country is retaliating against the Assad regime for a recent attack that killed four soldiers and left nine other wounded, President Recep Tayyip Erdogan said Monday (February 3).
The president noted that they have spoken with Russian authorities regarding the situation in Idlib and have told them to avoid confronting Turkish forces in the area during the operation.
Around 30 to 35 regime troops were killed after Turkey retaliated in kind against the Assad regime attack targeting Turkish troops in Syria's northwestern Idlib province, where the attempts to establish a cease-fire have failed numerous times.
Expressing determination to prevent incessant Assad regime attacks in the area, Erdogan said there is an ongoing operation.
"Those who test Turkey's determination regarding Syria's Idlib with such treacherous attacks will realize their mistake," Erdogan told reporters ahead of his departure for Ukraine.
He noted that Turkish F-16 fighter jets and howitzers continue to carry out attacks against regime targets in Idlib.
"We are targeting around 40 places," the president said.
Four Turkish soldiers were killed, nine others were injured, including one in critical condition after shelling by Assad regime militias.
There are 12 Turkish observation posts that were established as part of a deal signed between Turkey and Russia to prevent Assad regime attacks in Idlib.
Although Turkey and Russia have agreed to stop acts of aggression and turn Idlib into a de-escalation zone, the Assad regime has consistently violated the cease-fire, launching frequent attacks inside the de-escalation zone.
Based on DS