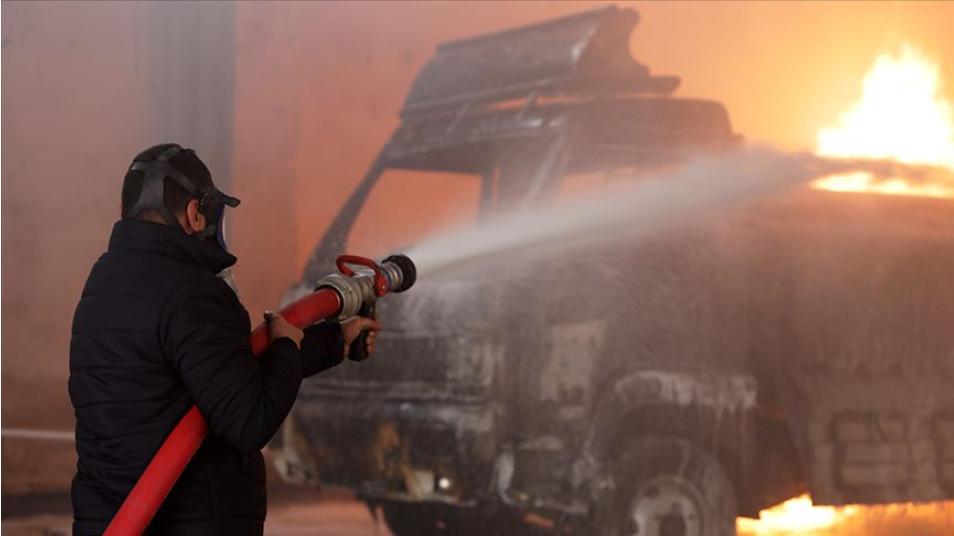 Orient Net
At least two civilians were killed and four others injured Thursday in a bomb attack in northern Syria, an Anadolu Agency correspondent on the ground reported.
According to initial reports, a bomb-laden truck targeted the northern Tel Abyad district.
The bomb detonated in the customs area.
Tel Abyad was cleared of terrorists in October by Turkey's anti-terror Operation Peace Spring in northern Syria, launched to eliminate YPG/PKK terrorists from east of the Euphrates River to secure Turkey’s borders, aid in the safe return of Syrian refugees, and ensure Syria’s territorial integrity.
Since then, Turkey reached agreements with both the US and Russia to force the terrorist YPG/PKK to withdraw from the planned terror-free zone.
The Report is based on AA