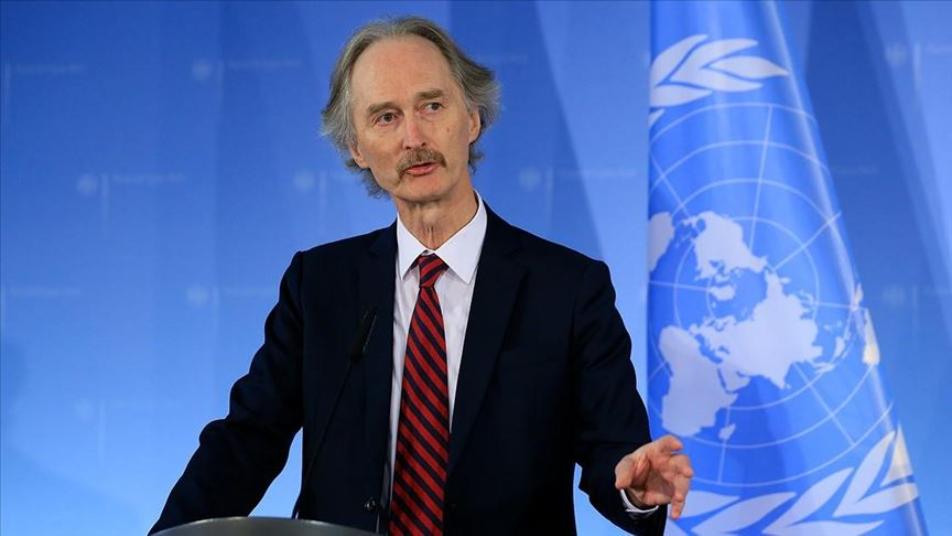 Orient Net
The UN special envoy for Syria on Friday called the humanitarian situation in the conflict-hit province of Idlib "a disaster".
Speaking at a meeting with Russian Foreign Minister Sergey Lavrov in Moscow, Geir Pedersen said the civilians in Idlib pay "too high a price" for the fight against terrorism.
He asserted the normalization in Idlib as a key component for the return of refugees back to Syria.
"The problem is that more than 50% of the population of Syria left their homes. So what we want to achieve now is to create the situation where they start to return. Then we need the political process and to stabilize the situation in Idlib.
"We understand the challenges when it comes to fighting terrorism, but we always also said that what we see now, that the price that the civilian population is paying, is too high."
He went on to say that 700,000 people have been displaced since last April and more than 1,500 civilians killed.