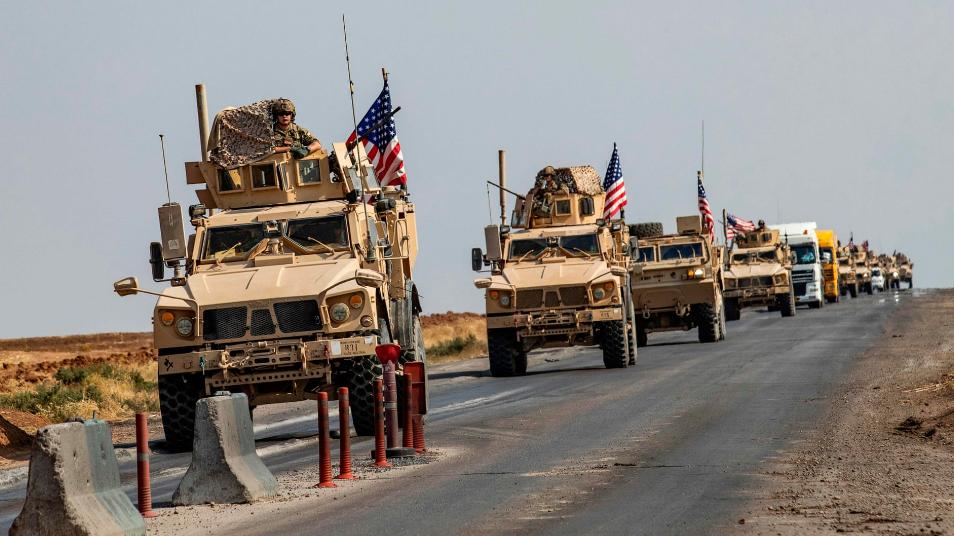 Orient Net
US soldiers in Syria stopped Russian soldiers who wanted to reach oil fields on Jan. 18.
Dispute between the US and Russia about the Rumeylan oil field in northeast Hasaka is ongoing.
According to information Anadolu Agency obtained from reliable local sources, US soldiers blocked a Russian military patrols en route to the oil field.
Tension occurred between the two groups, when US soldiers asked Russian soldiers to return to the Amuda district in northwest of Hasaka.
Russian soldiers had to return to where they came from as their way to Rumeylan, where the US air base is located, was blocked.
On Jan. 16, the YPG/PKK  also prevented Russian soldiers to pass through Qamishli city to establish a military zone near the Rumeylan oil field, and did not let them reach the region.
The report is based on agencies