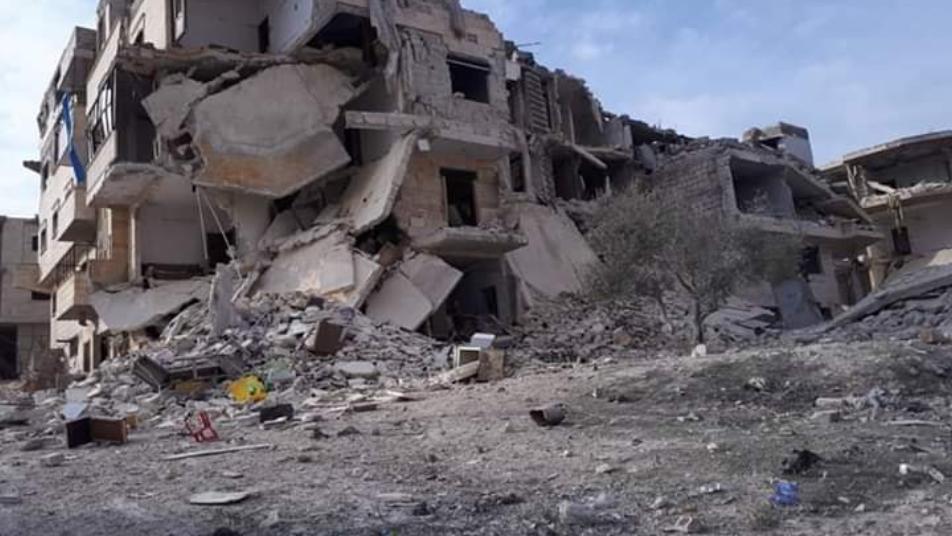 Abdulaziz Kitaz photo
Orient Net
The Turkish president on Friday (January 17) expressed concern on recent developments in the Idlib province in northwestern Syria, saying they were an indication that the Assad regime did not comply with cease-fire deals initiated by Turkey and Russia.
[Idlib] is clear proof that the regime does not comply with the steps we have taken regarding the cease-fire, Recep Tayyip Erdogan told reporters in Istanbul, referring to a cease-fire that began early Jan. 12, succeeding an oft-violated de-escalation deal reached in September 2018.
Over one million Syrians have moved near the Turkish border due to intense attacks over the last year.
Russian warplanes launched several airstrikes on a temporary housing of displaced persons in Awejel village in Aleppo countryside, killing a boy and a girl and injuring four others, including children.
On Monday, Assad warplanes and helicopters intensified bombardment on Idlib, killing 21 civilians, including three children and injuring 82 others, including 19 children, violating a ceasefire announced by Russia and Turkish Defense Ministry on the 9th and 12th of January.