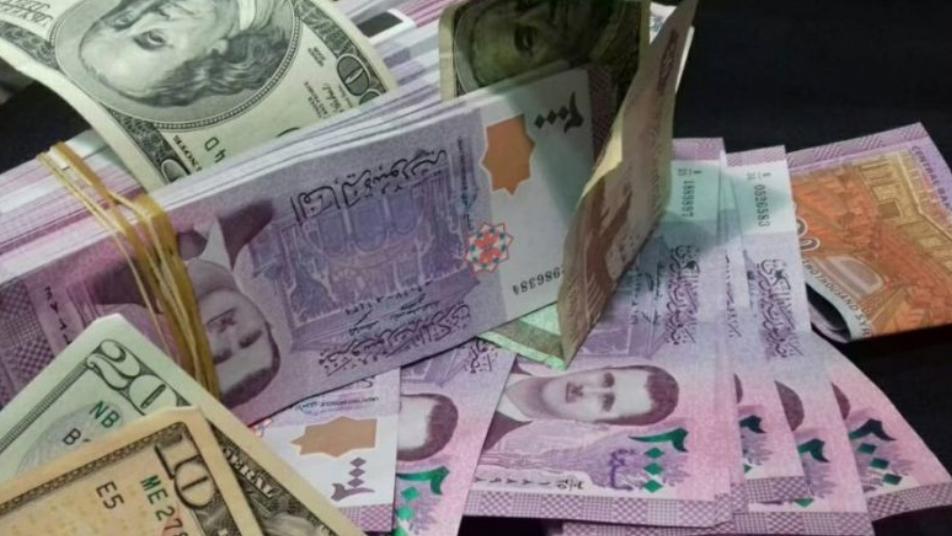 The battered Syrian currency hit a new record low on Tuesday (January 14) over fears that heightened Middle East tensions could hamper the Iranian regime to continue to shore up its war-ravaged economy, businessmen and bankers said.
Traders said it cost as much as 1,090 Syrian pounds to buy 1 dollar on the street on Tuesday, with it weakening by more than 12% since a US drone strike this month that killed Iranian commander Qassem Soleimani.
The fallout from the killing raised fears of wider conflict and brought yet more sanctions from the United States.
“The economic impact quickly reflected on the currency exchange rate,” a senior Damascus-based financier who requested anonymity told Reuters.
International sanctions against Assad regime, damage to the country’s industry from the fighting, and panicked Syrians’ sending their money abroad have pushed the currency down sharply during the conflict, now almost into its ninth year.
The pound was worth 47 to the dollar just before Syrian revolution broke out in March 2011. The collapse of the currency has driven up inflation and aggravated hardship, as Syrians struggle to afford basics such as food and power.
Iranian regime is believed to have deposited hundreds of millions of dollars in the country’s depleted reserves that stood at $17 billion before the war, according to bankers familiar with the Syrian banking sector.
__new_in_first_article1__
These injections of money, from spending on Iranian regime’s proxy militias to oil deliveries that defied sanctions and credit lines for import of consumer goods had prevented an even steeper fall in Syria’s currency, bankers say.
Tehran’s support has been a life line and kept us on our feet, Abdul-Latif al Mardini, a Syrian banker said
However, the United States imposed more sanctions on Iranian regime on Friday in retaliation for its missile attack on US forces in Iraq after the killing of Soleimani and vowed to tighten the economic screws if Tehran continued what it called “terrorist” acts or pursued a nuclear bomb.
The targets of the sanctions included Iranian regime’s manufacturing, mining and textile sectors.
Washington’s drive to curb Iran’s influence in Syria and Iraq could also deter Iranian companies and investors from doing more business, the bankers said.
The pound’s decline in has accelerated since mid-October when the financial crisis in neighboring Lebanon choked a main source of foreign currency inflows.
Also putting pressure on the currency, the Syrian central bank has largely abandoned efforts to support the value of the currency in order to protect its remaining foreign exchange reserves, local businessmen say.
Based on Reuters
قيم هذا المقال 3 0