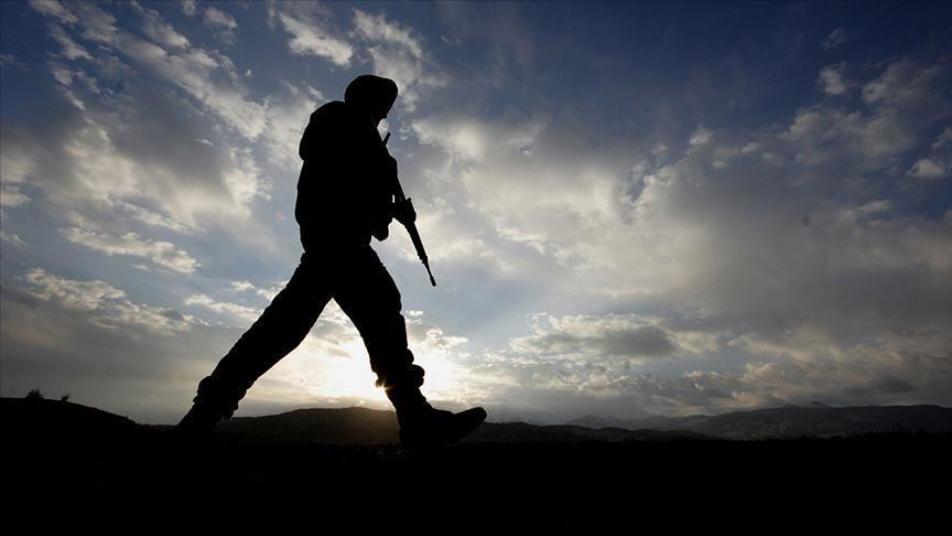 AA photo
__new_Underarticle_image_EN__
Orient Net
Turkey's Defense Ministry on Wednesday (January 8) announced that four Turkish soldiers were killed during an anti-terror operation in Syria.
The soldiers were killed by a vehicle bomb attack during a road control in the Operation Peace Spring zone, the statement said.
Since 2016, Turkey has launched a trio of anti-terrorist operations across its border into northern Syria to prevent the formation of a terrorist corridor there: Operations Euphrates Shield (2016), Olive Branch (2018), and Peace Spring (October 2019).
Turkey on Oct. 9 launched Operation Peace Spring to eliminate YPG/PKK terrorists from northern Syria east of the Euphrates River in order to secure Turkey’s borders, aid in the safe return of Syrian refugees, and ensure Syria’s territorial integrity.
Based on AA