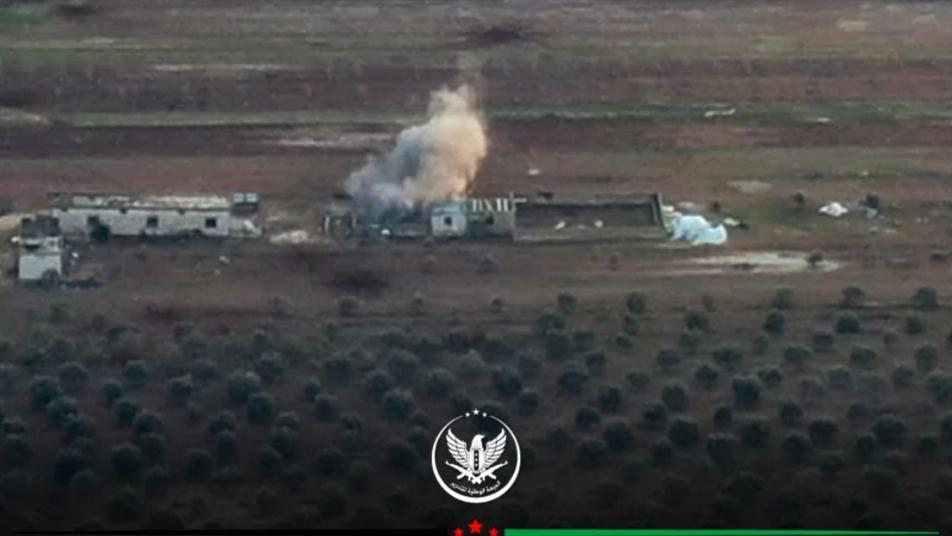 
On Sunday, Assad warplanes bombed a school, a mosque, and kindergarten in the city of Ariha in Idlib province, killing 12 civilians, including three children and a woman and injuring 25 others, including three women and six children.
On New Year's Day, Assad banned cluster rocket killed five children and four adults near Abdo Salama school in Sarmin town in Idlib countryside.
The Syrian Network for Human Rights SNHR documented in its report released on (January 1) 43 massacres committed by Assad regime's militias and 22 massacres committed by Russian forces in 2019.
The report documented the deaths of 3,364 civilians in 2019, including 842 children and 486 women at the hands of the perpetrator parties to the conflict in Syria, including 234 in December.