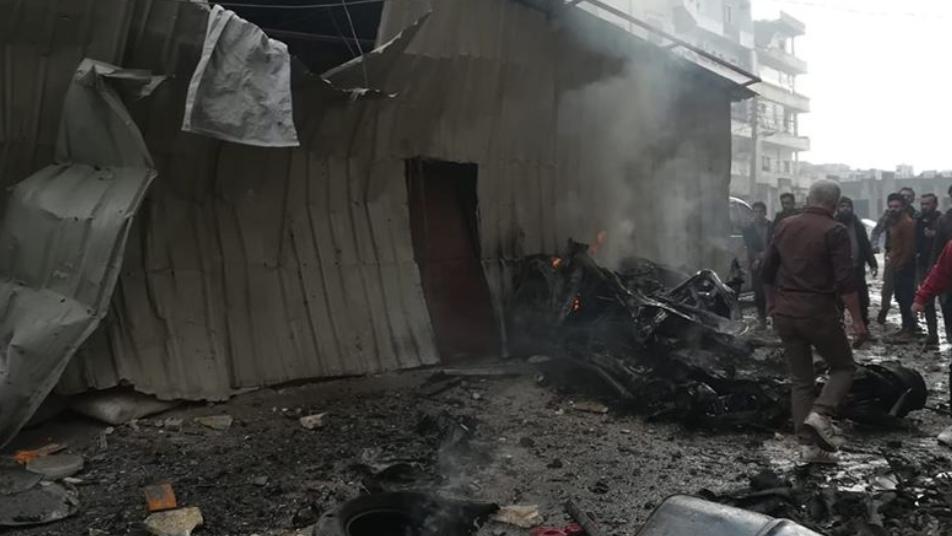 The deaths are expected to rise as there are critical conditions among the injured.
Idlib is the largest part of Syrian controlled by opposition fighters and anti-Assad factions with a population swollen by other Syrians displaced by Assad militiamen and their allies from other parts of the country.