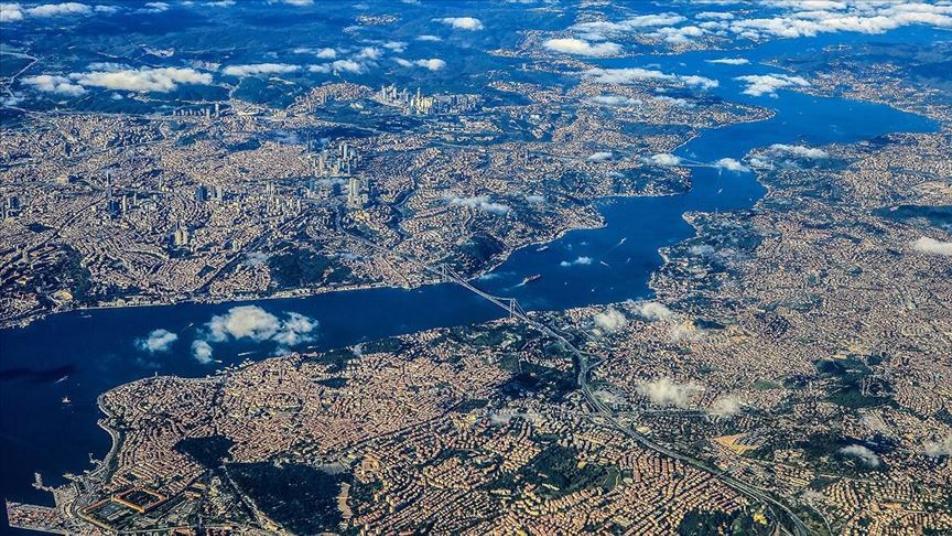 Orient Net - AA
The number of Syrians under temporary protection living in Turkey's metropolis Istanbul dropped by over 78,200 to 479,420 people in 2019 compared to 2018, the city governor said Saturday.
"Besides this, 97,255 Syrians registered in other provinces left Istanbul," Ali Yerlikaya said on Twitter alongside statistics of the past four years on migrants and refugees in the city.
Since the eruption of the bloody war in Syria in 2011, Turkey has taken in millions of Syrians who fled their country, making Turkey the world’s top refugee-hosting country.
Yerlikaya said that some 118,432 irregular migrants were caught in Istanbul during the year, while the number had been 28,364 in 2018.
The figures showed that the number of irregular migrants held in 2019 in the metropolis was more than the total during the previous last three years.