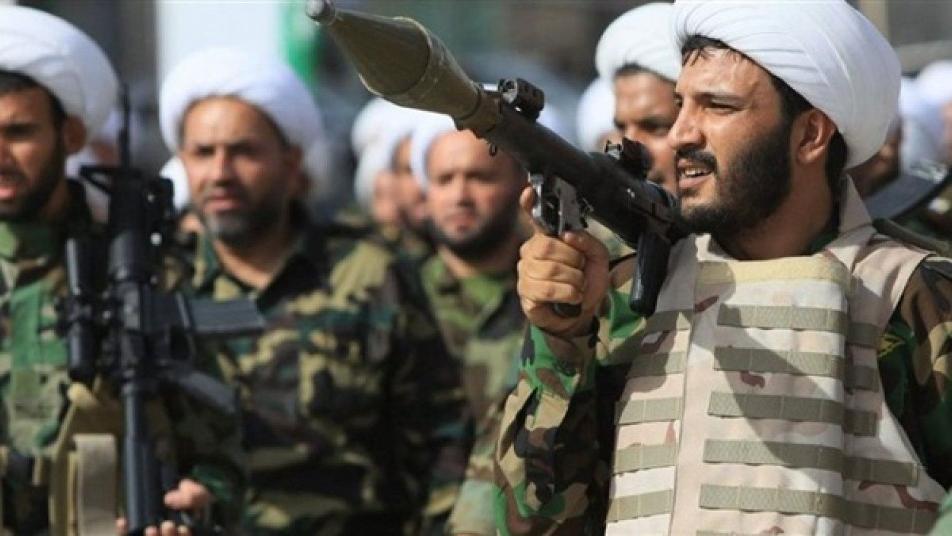 File photo
Orient Net
A new Iranian militia called “al-Sayyida Zeinab Regiment” has arrived in Bukamal city in Deir ez-Zoor countryside, local media reported.
Special sources told “Deir ez-Zoor 24” that 100 militiamen headed by Haj Mitham were deployed in Deir ez-Zoor 10 days ago and has participated in the last military campaign in Deir Ezzor countryside.
The same sources noted that the group has been deployed in the T2 station in the badiyah of Bukamal and in the Bukamal city.
The majority of the members of the “al-Sayyida Zeinab Regiment” militia are from Kafraya and al-Fowaa villages.