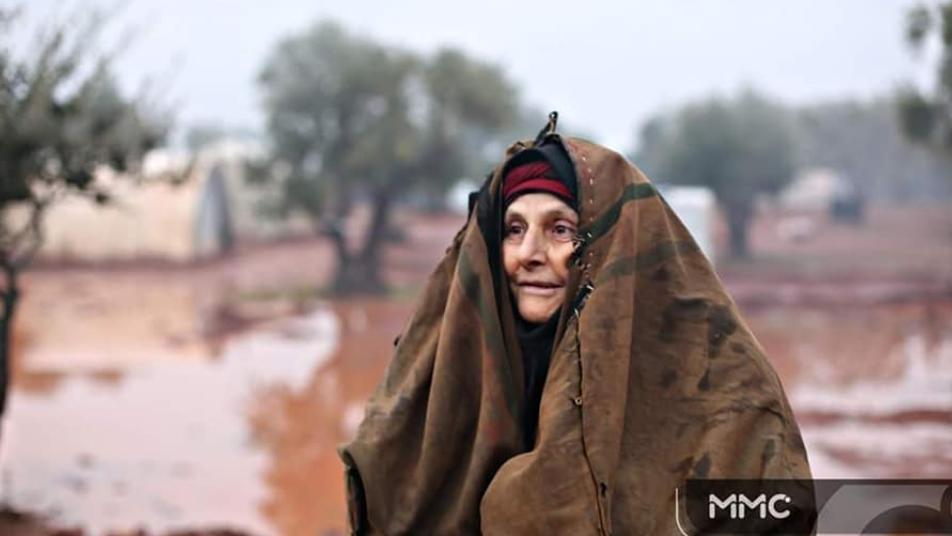 Orient Net
At least 328,000 civilians were forcibly displaced in northwestern Syria since November 1st after the attacks of Assad regime and Russia on the Idlib de-escalation zone, according to a Syrian NGO on Friday (January 3).
Fleeing attacks by the Assad regime and its allies in Idlib, over the last four days some 44,000 Syrian civilians have flocked to areas close to the Turkish border, Mohammad Hallaj, the director of Syria's Response Coordination Group, told Anadolu Agency.
If the attacks intensify again, there is concern that migration will start in the Jabal Al-Zawiya region in southern Idlib, which might cause displacement of over 250,000 civilians.
Families seek shelter and are in need of urgent basic supplies such as blankets and beds, he added.
Thousands of civilians are finding it difficult to find shelter due to the lack of aid and the few places where they can set up tents and infrastructure.
Last Friday, the United Nations said 235,000 civilians, including at least 140,000 children, had fled their homes in opposition-held northwestern Syria during a Russian-backed campaign of air strikes and shelling this month and warned of the growing risk of a humanitarian catastrophe along the Turkish border.
The UN Office for the Coordination of Humanitarian Affairs (OCHA) said the exodus had taken place between Dec. 12 and 25.