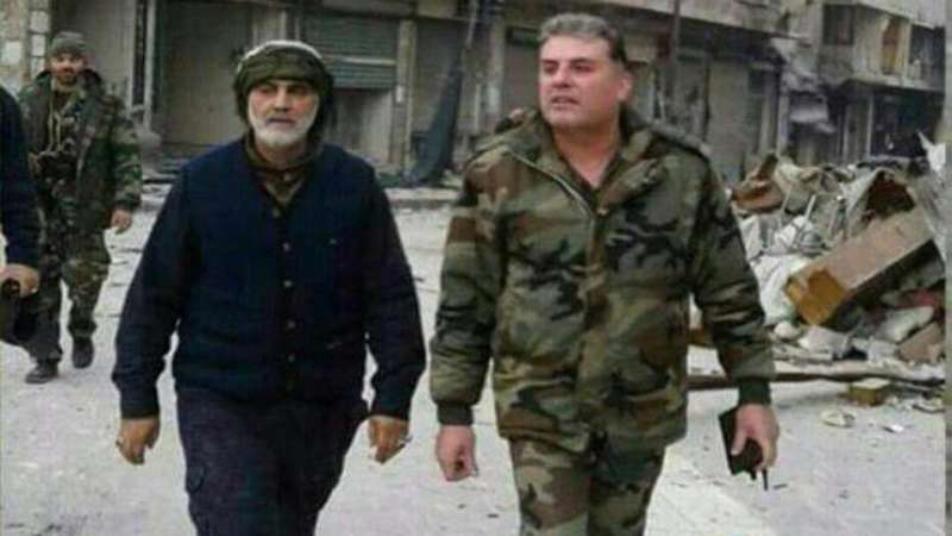 Soleimani’s past appearances in Syria’s Aleppo, Daraa, Bukamal
The United States has assassinated Iranian regime’s Major-General Qassem Soleimani, the spearhead of Iranian regime's spreading military influence in the Middle East, in an air strike at Baghdad's international airport.
Soleimani used to shuttle back and forth between Syria and Iraq. When the war to prop up Bashar al-Assad was going poorly, Soleimani would leave Iraq for Syria. And when Iranian-backed militias in Iraq began to struggle against ISIS, Soleimani would leave Syria for Iraq, Andrew Exum said.
In July 2019, Iranian regime’s "Quds Force" militia leader, Qassem Soleimani visited his militiamen during his recent visit to Bukamal city near the Syrian-Iraqi border.
During the meeting Revolutionary that lasted for 35 minutes Soleimani asked the Syrian militiamen to urge their counterparts and relatives to come back to their cities. 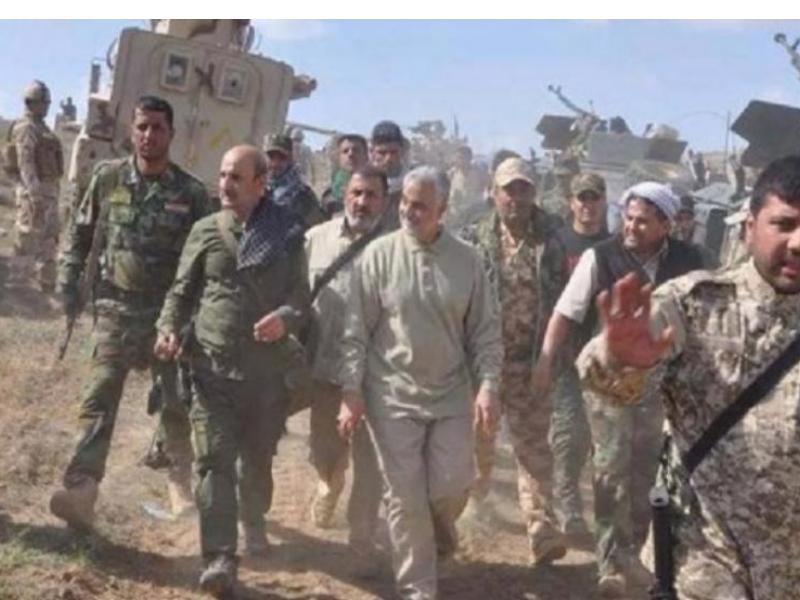 In January, Soleimani made a secret visit to Daraa two days before a surface-to-surface missile landed in the Golan.
In June 2017, Pro-Iranian regime news agencies published photos of Qassem Soleimani, inspecting the Syrian-Iraqi border.
__new_in_first_article1__
The photos come after Assad militias and their allied Shia mercenaries claimed they occupied some areas near al-Tanf in the triangle border area between Jordan, Syria and Iraq. 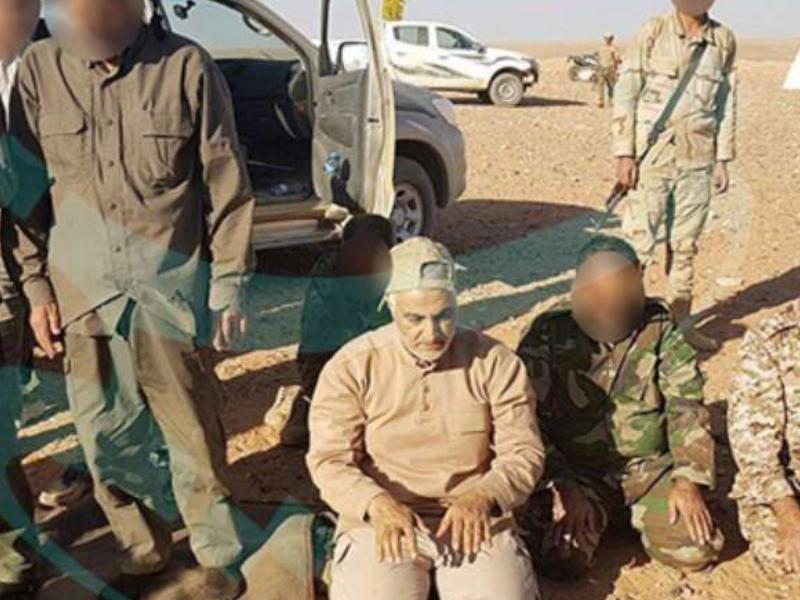 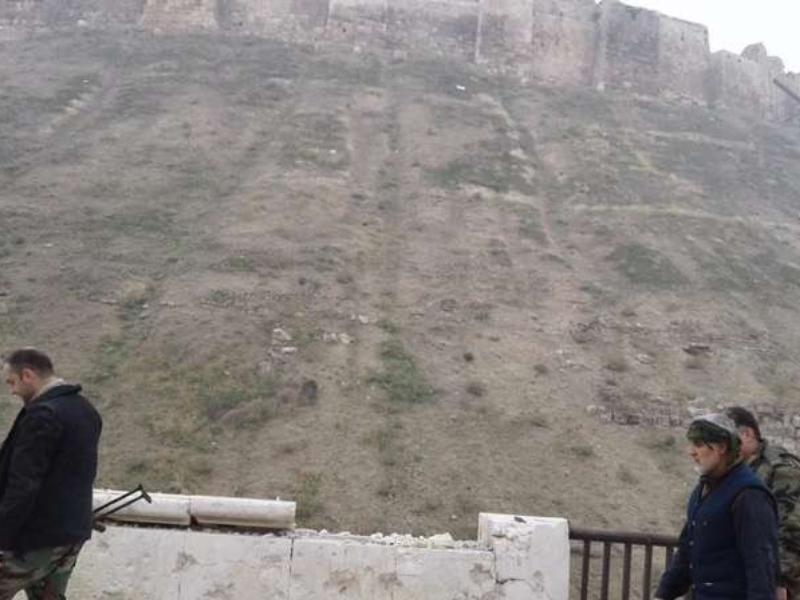 This appearance of Soleimani came as his cross-border militias were accused by UN and the US of obstructing the evacuation deal from eastern Aleppo, after the Iranian militias have detained an evacuees’ convoy and executed a number of civilians.
The convoy consisted of 14 buses with 700 people aboard. After the terrorizing the civilians in the convoy and executing a number of them, the mercenaries sent the convoy back to the besieged eastern neighborhoods.
The presence of Qassem Soleimani, the notorious head of Iranian regime’s Al-Quds Force, in Aleppo shows the degree to which Iranian regime is micromanaging the Syrian slaughter.
قيم هذا المقال 11 0