Turkish soldier succumbs to wounds from explosion in Syria 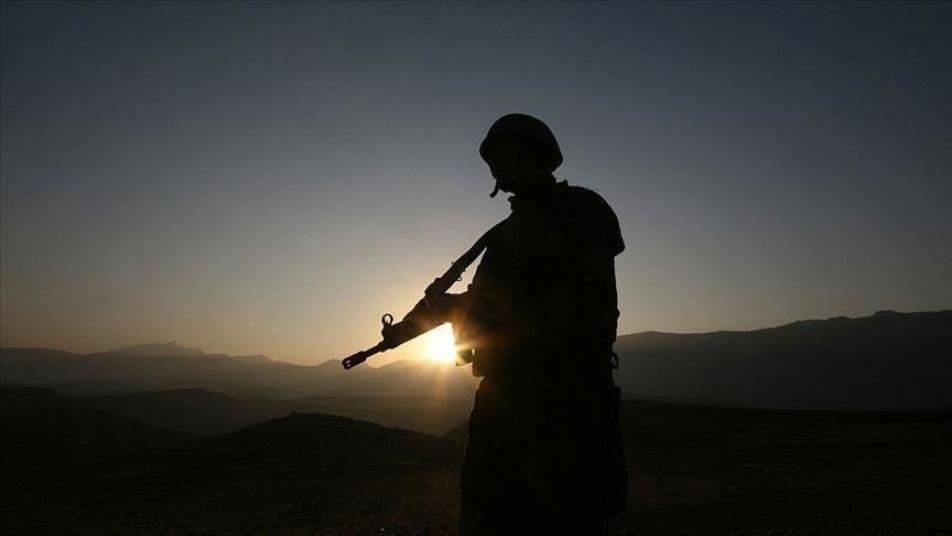 Orient Net
After being injured in northern Syria, a Turkish soldier being treated at a hospital died on Tuesday (December 31), according to a security source.
Serving in Turkey’s cross-border anti-terror operation, Specialized Sgt. Rahmi Kaya was wounded on Sunday in an explosion in the town of Tal Abyad.
Kaya was brought to a hospital in the southeastern Sanliurfa province, where he succumbed to his wounds, said the source, who asked not to be identified due to restrictions on speaking to the media.
On Thursday, Syrian National Army (SNA) foiled a terror attack in northern Syria when they found a bomb-laden lorry during sweep and clear efforts in Tel Abyad.
Earlier this month, two civilians were killed in Tel Abyad by a car bomb explosion that took place in a garage of cars.
Car bombs and motorbike bombs have repeatedly reported in the areas of Operation Peace Spring, Operation Olive Branch and the Operation Euphrates shield.