At least 284,000 civilians were forcibly displaced in northwestern Syria since November 1st after the attacks of Assad regime and Russia on the Idlib de-escalation zone, according to a Syrian NGO on Monday (December 30).

Fleeing attacks by the Assad regime and its allies in Idlib, over the last 48 hours some 20,000 Syrian civilians have flocked to areas close to the Turkish border, Mohammad Hallaj, the director of Syria's Response Coordination Group, told Anadolu Agency. 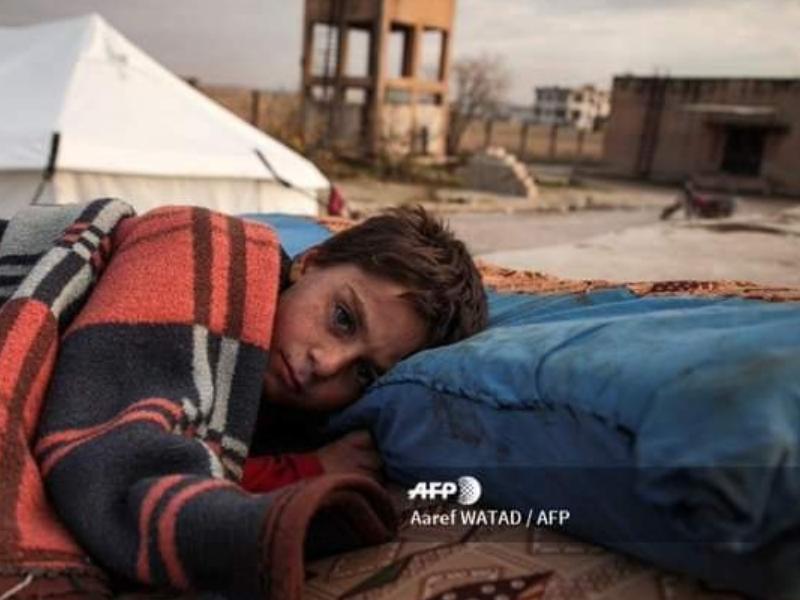 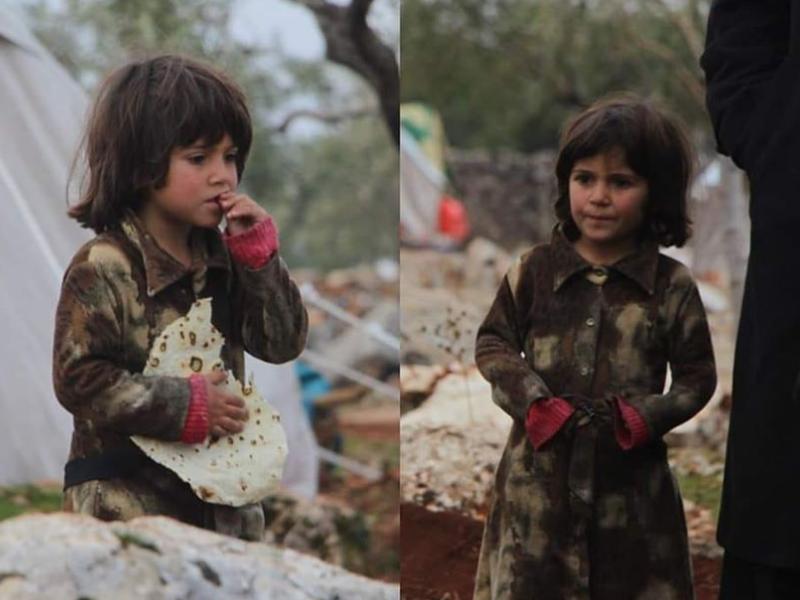 Assad helicopters dropped barrel bombs on a civilian home in Maarat al-Nuaman city on Monday while family members were preparing to leave their home with the help of White Helmets volunteers, killing and injuring civilians.

Hallaj said that if the attacks continue to intensify, there is concern that a new wave of migration may start from the Jabal Al-Zawiya area in southern Idlib.

Moreover, he said, refugee camps are being inundated by floods from heavy rains, in effect trapping people in lakes of mud.

On Friday, the United Nations said 235,000 civilians, including at least 140,000 children, had fled their homes in opposition-held northwestern Syria during a Russian-backed campaign of air strikes and shelling this month and warned of the growing risk of a humanitarian catastrophe along the Turkish border.