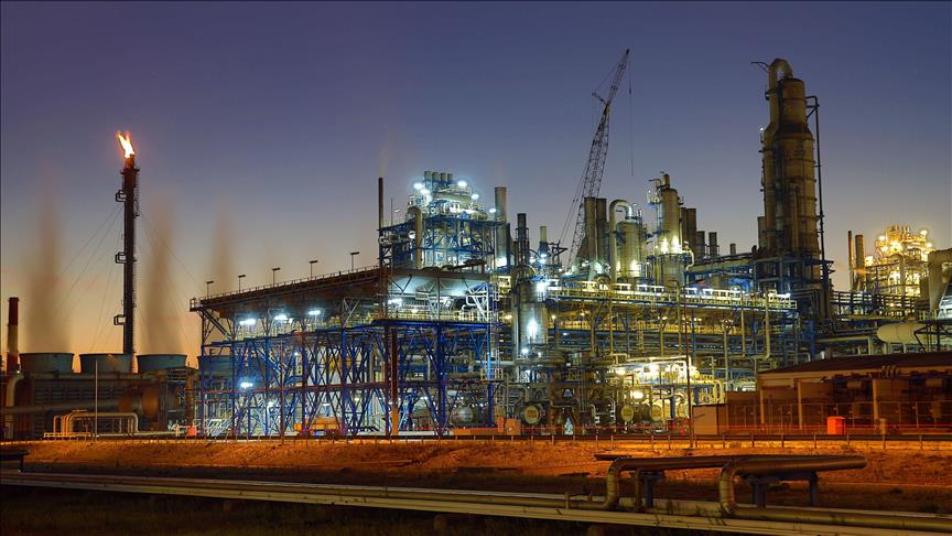 Orient Net
Two people have been killed and one injured in a fire in an elevator at Russia’s Novatek northern oil and gas field, news agencies reported on Saturday (December 28) citing emergency ministry officials.
The fire broke out at East-Tarkosalinskoye field, Novatek’s most mature oil and gas field, in Yamal Nenets region, the Interfax news agency said .
The blaze had been put out, it said.
Novatek did not reply to a request for comment, the emergency ministry office in the region did not respond to phone calls.
Based on Reuters