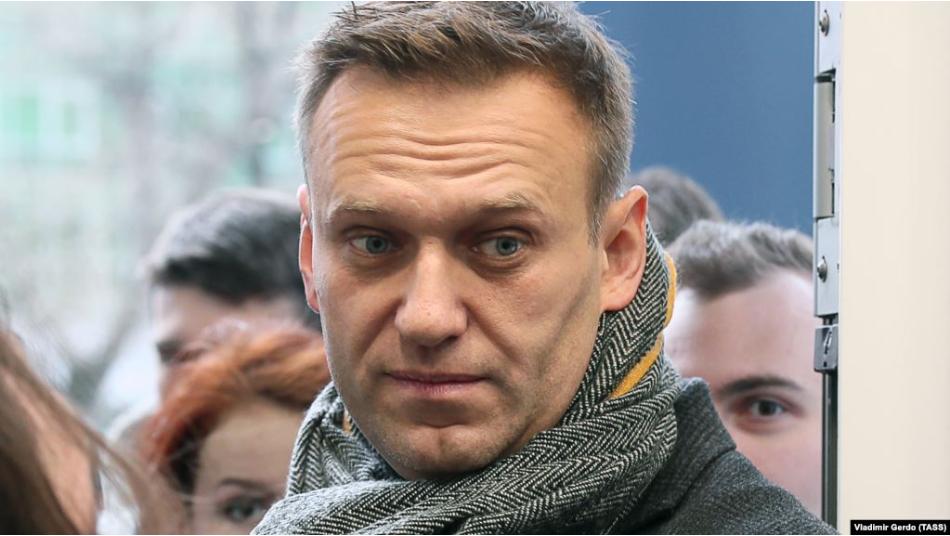 Orient Net
Russian opposition politician Aleksei Navalny has been detained as police conducted fresh searches at the office of his Anti-Corruption Foundation (FBK) in Moscow, his spokeswoman has said.
Videos show police officers forcing their way in with a power tool on December 26.
"Aleksei has been forcibly detained and led away. He did not put up resistance," Kira Yarmysh said on Twitter.
Navalny was live on Twitter, showing the moments before police officers entered the office.
It was not immediately clear why the outspoken Kremlin critic was detained.
The report is based on RFERL, agencies