The NFL is a powerful opposition group whose fighters are not cooperating with any extremist individuals inside Idlib.
Meanwhile, Assad media outlets posted pictures of Assad militiamen killed by opposition fighters on the fronts of Idlib southern province. 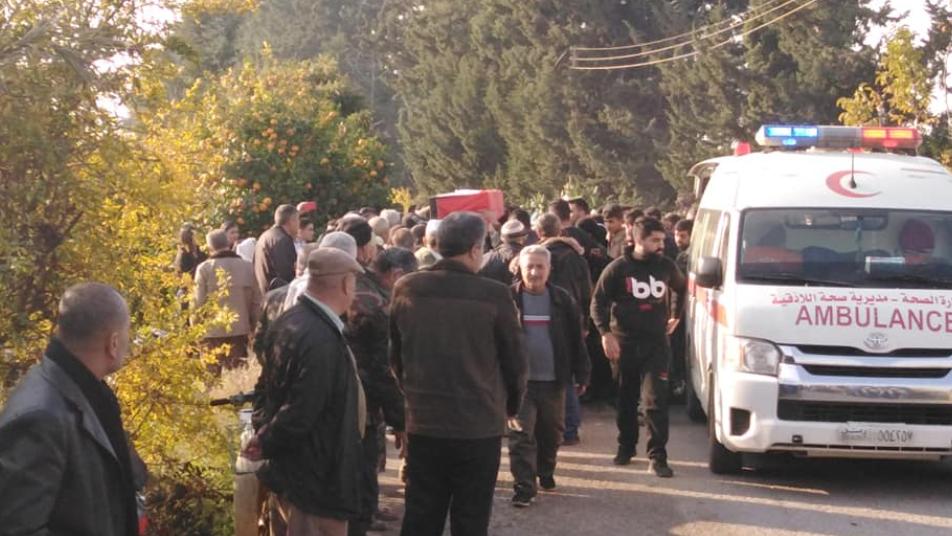 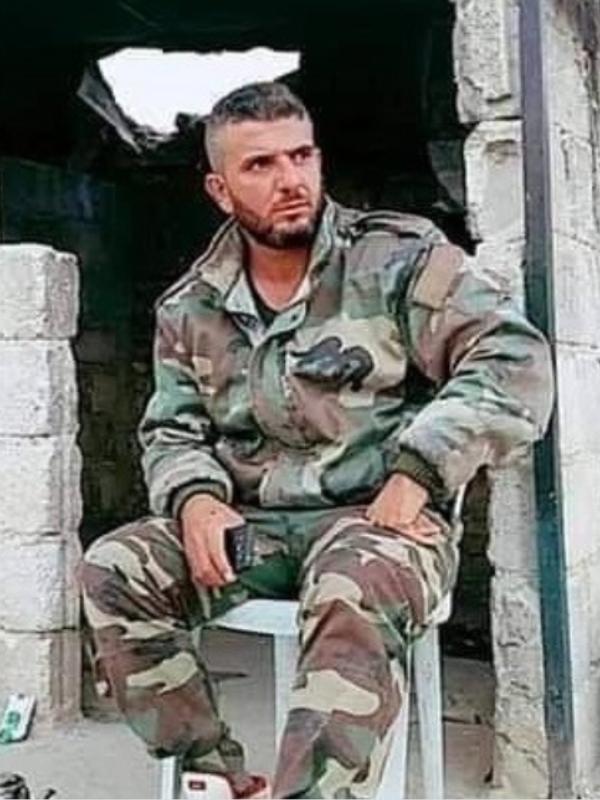