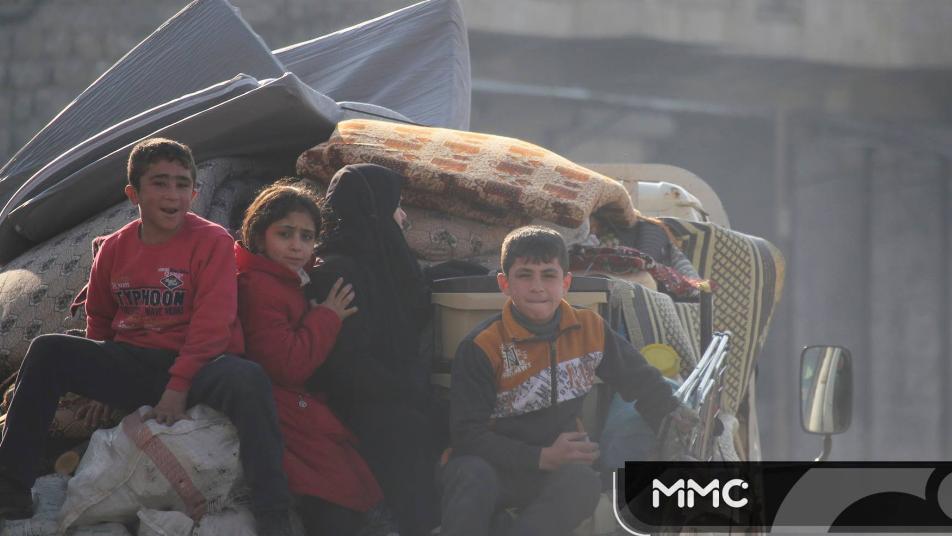 Orient Net
Turkey is talking to Russia with the aim of reaching a new ceasefire after increased bombardment in Syria's northwestern Idlib province, Presidential Spokesperson Ibrahim Kalın said Tuesday.
"We are closely following the process for an end to the attacks, and these attacks should come to an end immediately and implemented under a new ceasefire," Kalın told a televised news conference. "This is our main expectation from the Russian side."
The Idlib region has seen an uptick in violence in recent days as forces loyal to the regime of Bashar Assad, supported by Russian airstrikes, have launched a fresh assault to capture one of the largest urban centers in the area.
Assad's regime has repeatedly vowed to take back the area, and bombardment has continued despite a ceasefire.
Turkey and Russia agreed last September to turn Idlib into a de-escalation zone in which acts of aggression are expressly prohibited. Since then, more than 1,300 civilians have been killed in attacks by the regime and Russian forces in the de-escalation zone as the cease-fire continues to be violated. Over a million Syrians have moved near the Turkish border following intense attacks.
The report is based on Daily Sabah