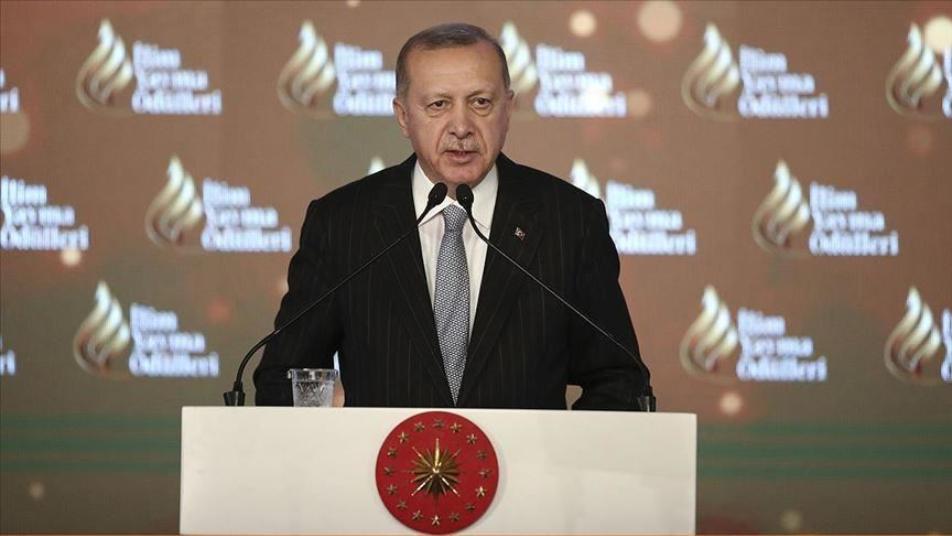 More than 80,000 migrants fleeing the bombings from Syria's Idlib have started to migrate toward the Turkish border, President Recep Tayyip Erdogan said Sunday (December 22).
"In such a case, Turkey will not bear all alone the burden of this migration," Erdogan said, speaking at an event in Dolmabahce Palace in Istanbul.
"If violence against the people of Idlib does not end, this number will rise further," he added.
He added that European nations will feel the impact of the influx if violence in Syria's Idlib continued.
"The negative effects of this pressure on us will be an issue felt by all European countries, especially Greece," he warned.
__new_in_first_article1__
He said Europe would inevitably see conditions like the 2015 migrant crisis unless it helped stop violence in the region.
Erdogan added Turkey was doing everything possible with Russia to stop bombardments in Idlib. He said a Turkish delegation will travel to Moscow on Monday to hold talks on Syria and Turkey will determine its steps after the talks.
Assad regime attacks on civilians and residential areas within Idlib's de-escalation zone is causing a new humanitarian catastrophe, forcing civilians to flee their homes toward safer areas near the Turkish border.
Refugees mainly took shelter in Turkey, Jordan and Lebanon, with Turkey hosting the largest number of refugees. Some have sought to reach Europe via the Aegean and Mediterranean seas, but hundreds died en route to Greece and other coastal countries.
Based on DS, AA
قيم هذا المقال 12 0