Hope and heartbreak, three years after the fall of Aleppo 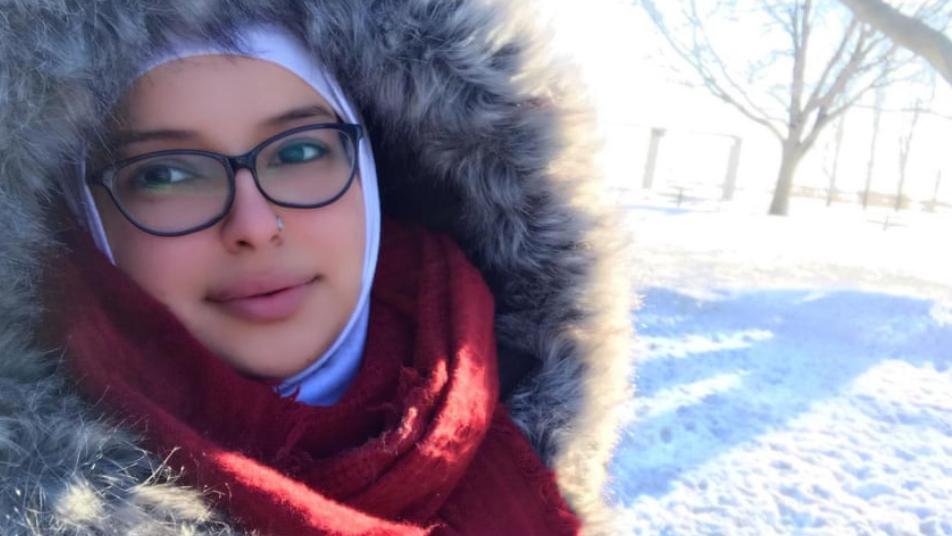