Employee killed in shooting at Russian intelligence agency in Moscow 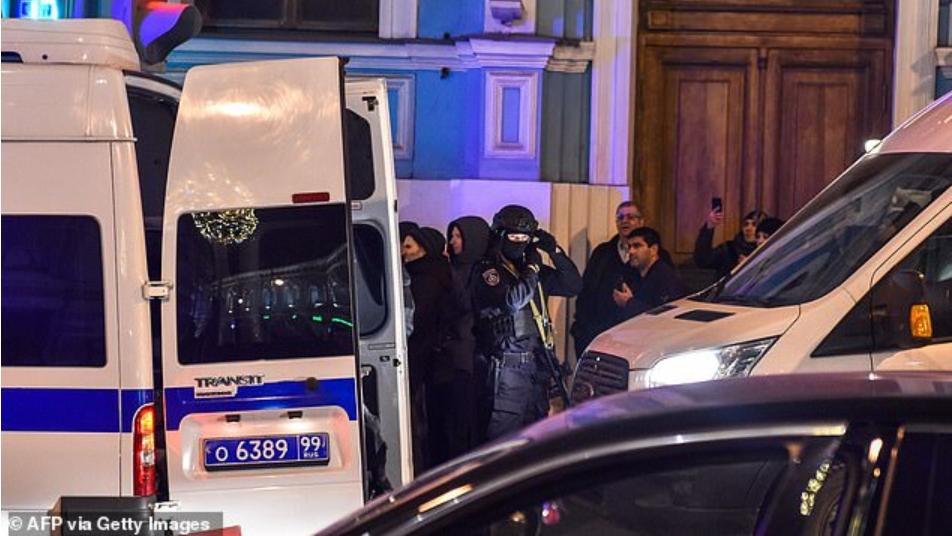 Orient Net
A gunman opened fire on the headquarters of Russia’s FSB security service in central Moscow on Thursday evening (December 20) in a rare shooting incident that the FSB said had left at least one of its employees dead.
The attack happened shortly after President Vladimir Putin had delivered his annual news conference and while he was speaking at a Kremlin event designed to celebrate the work of the security services.
The FSB suspected the attack may have been planned to coincide with Putin’s evening speech, a source close to the FSB told Reuters.
The FSB, Russia’s domestic security service, said it had “neutralised” the gunman and was working to establish his identity, the Interfax news agency reported. It was not immediately clear what his motive was.
Footage posted on social media showed automatic gunfire hitting the walls of the FSB’s main building on Lubyanka Square in central Moscow. Sirens, gunshots and screams were heard by people in the area, which is also a busy shopping district popular with tourists that is a short walk from the Kremlin.
The FSB, which Putin used to head, said several people had been wounded in the attack. Interfax cited the Health Ministry as saying five people had been hurt, some of them seriously, including two FSB employees.
Russian investigators said in a statement they had opened a criminal case into the attempted murder of law enforcement officers. 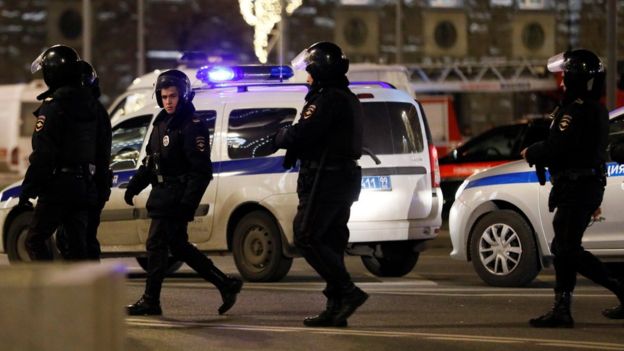 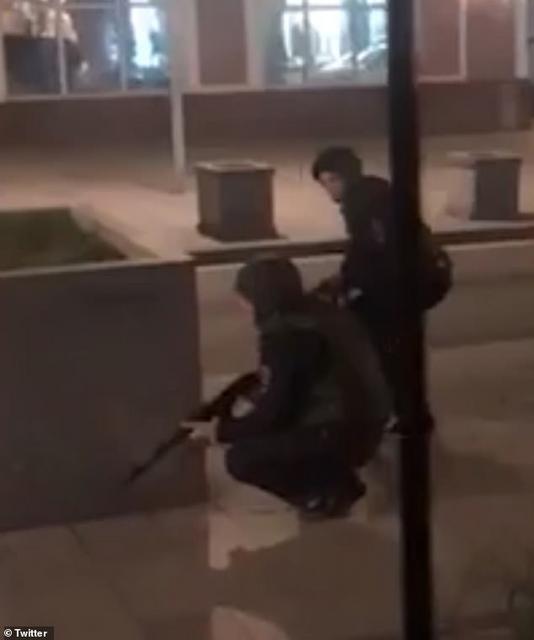 Reuters reporters heard several gunshots during the evening, followed by what sounded like an explosion amid unconfirmed reports that sappers were defusing explosive devices left behind by the gunman.
Unverified videos shared on social media showed several people resembling police officers holding assault rifles running along a nearby street.
One witness told Reuters he had seen the lifeless body of what he thought was a police officer lying in the street.
“The shooting began around 17:40,” one witness told Reuters. “I saw a member of the traffic police running down the road, hiding behind vehicles.”
Based on Reuters