Young man arrested while preparing to flee US and join ISIS 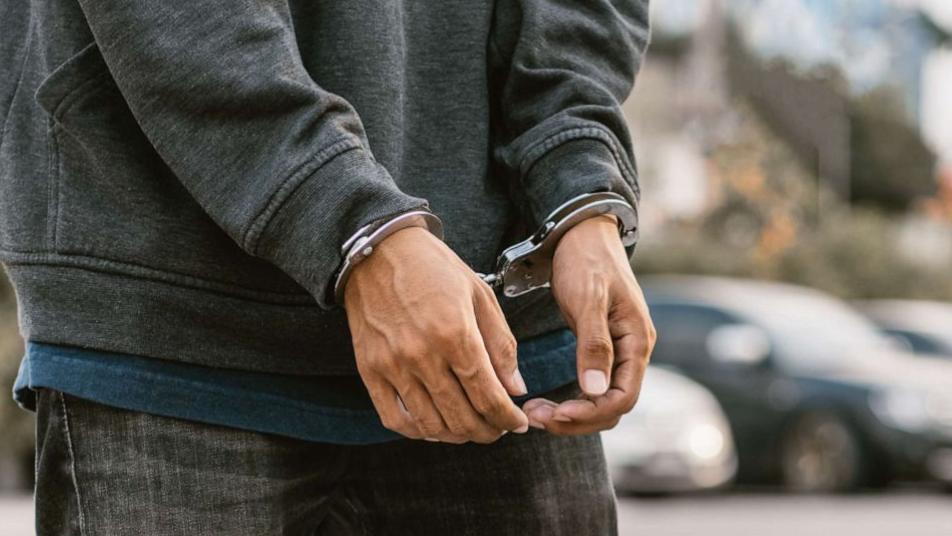 A Connecticut man was arrested as he tried to reach a ship to travel to the Middle East to fight alongside the Islamic State, federal prosecutors said on Monday (December 16).
Federal prosecutors in Connecticut said they arrested Ahmad Khalil Elshazly, 22, on Sunday on charges of attempting to provide material support to ISIS, which US authorities have designated a foreign terrorist organization. He faces up to 20 years in prison.
A federal judge on Monday ordered Elshazly be held without bail.
"Worried that his efforts here would be too small and that he would be stopped at the airport, he planned to travel overseas aboard a container ship to join and fight for ISIS," Assistant Attorney General for National Security John Demers said in a statement Monday. "The National Security Division is committed to identifying and holding accountable those who continue to seek to provide material support to foreign terrorist organizations."
In court filings, federal agents say Elshazly told others starting in September 2018 that he wanted to travel to Syria or nearby to fight with ISIS. In the presence of government informants, he pledged loyalty to ISIS and said he wished the United States would “burn in fire.”
__new_in_first_article1__
However, he said he was having trouble finding a way to reach ISIS territory. Elshazly decided against traveling by airplane last week, according to a government informant, because he was worried he would be stopped at the airport.
On Saturday, he handed another government informant $500 to pay for transport on a fishing boat that would take him to a container ship headed for Turkey.
He was arrested at a marina in Stonington, Connecticut as he approached a person he thought was the captain of a fishing boat, according to court documents.
As of November, 200 individuals had been charged in the United States on offenses related to ISIS and 147 had pleaded or been found guilty, according to George Washington University’s Program on Extremism.
European and US counter-terrorism officials fear recruits who return to Europe and would-be fighters like Elshazly who surf jihadist websites still pose a potentially significant threat of violence.
Based on Reuters, ABC
قيم هذا المقال 12 0