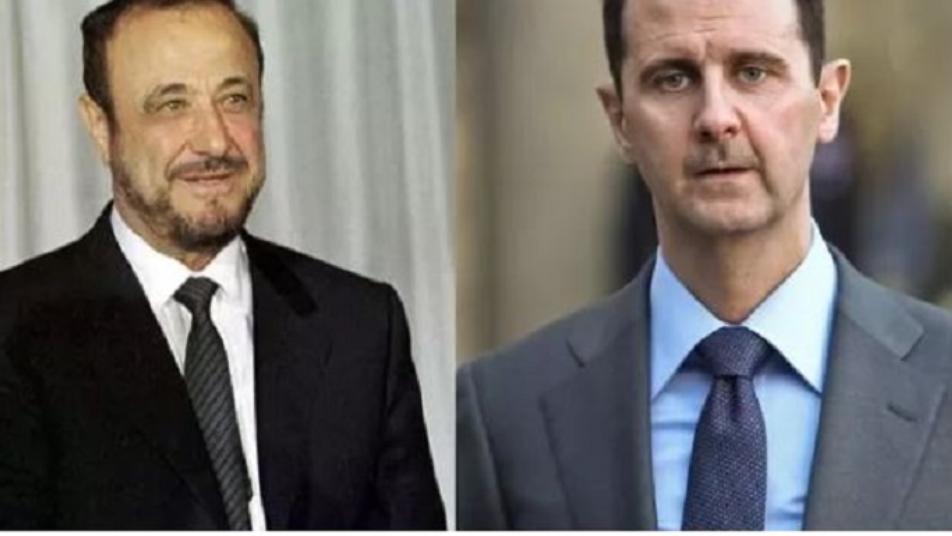 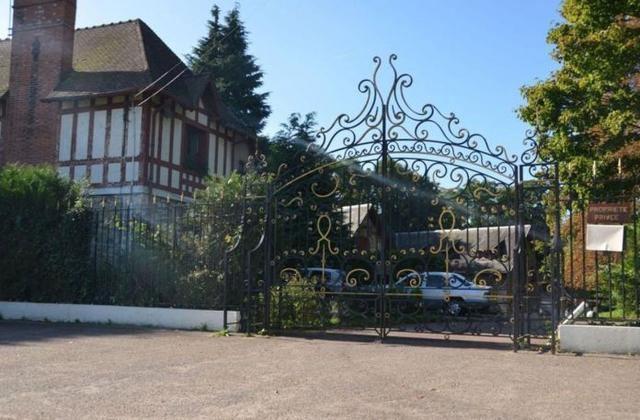 The trial of the younger brother of the Hafez al-Assad concerns crimes allegedly committed between 1984 and 2016, including aggravated tax fraud and misappropriation of Syrian funds.
The 82-year-old, dubbed the "Butcher of Hama" for allegedly commanding troops who put down an uprising in central Syria in 1982, has been under investigation in France since 2014. 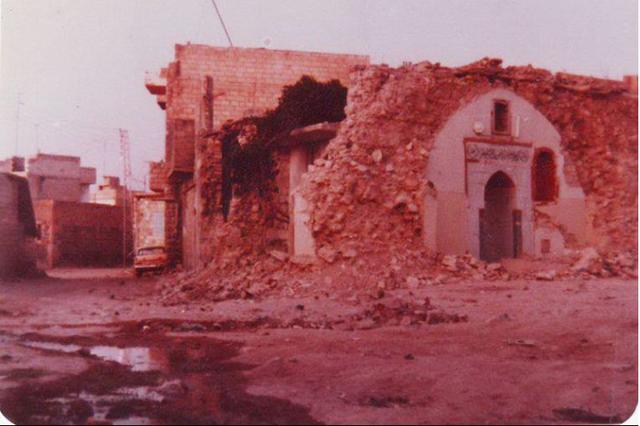 Formerly Syria's vice president, Assad left his home country in 1984 after mounting a failed coup against his brother Hafez, who led Syria from 1971 to 2000. 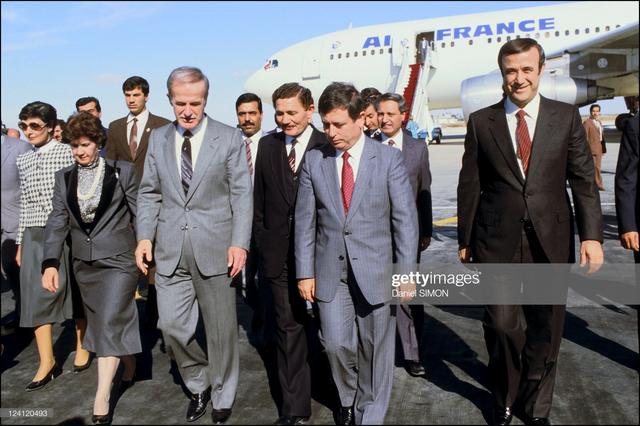 __new_in_first_article1__
After he arrived in Europe, Rifaat al-Assad's lavish lifestyle, four wives and 16 children soon raised eyebrows.
His reported French fortune includes two Paris townhouses, one measuring 3,000 square metres (32,000 square feet), as well as a stud farm, a chateau and 7,300 square metres of office space in Lyon.
He and his family also built up a huge portfolio of 507 properties in Spain, valued at around 695 million euros, Spanish legal documents show. All his properties in that country were seized by the authorities in 2017. 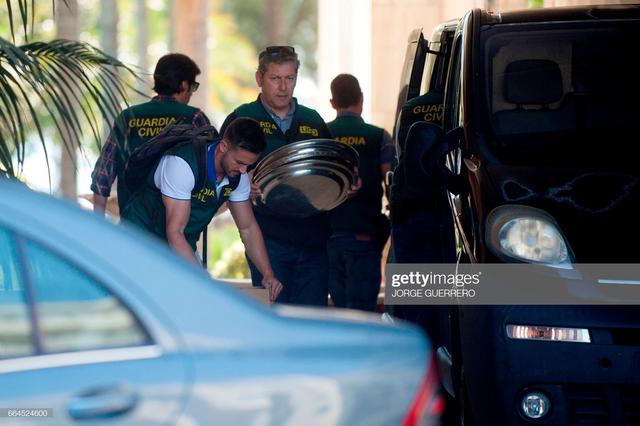 Assad's trial opened on December 9, and his defence will present its case on Tuesday.
This is only the second trial of a foreign dignitary in France on charges related to "ill-gotten gains".
In the first, Equatorial Guinea vice president Teodorin Obiang received a three-year suspended jail term in October 2017 after being convicted of using public money to fund a jet-set lifestyle in Paris.
Based on AFP