Iranian militias withdraw from some positions in Syria’s Bukamal 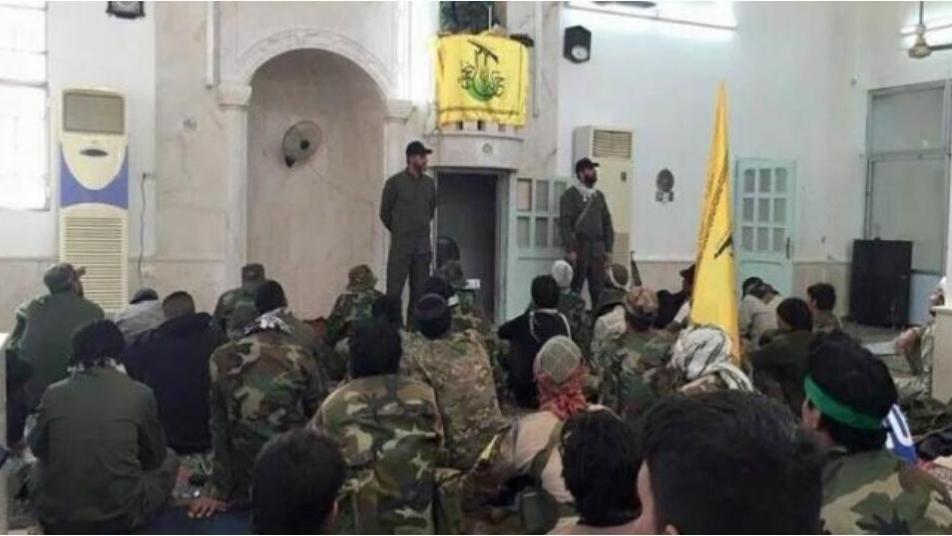 Orient Net
Iranian militiamen conducted sudden withdrawals from their positions in the Syrian city of Bukamal in Deir ez-Zoor countryside, Orient learnt from local sources.
The Iranian militiamen declared the state of alert on Sunday (Dec. 16) then they abruptly ordered their terrorists to evacuate some positions.
The positions were evacuated in the Green Belt, al-Sewiaa near the Iraqi border.
At least 50 pick-up trucks were seen driving to the the outskirt of Deir ez-Zoor and to the Syrian Desert.
Syrian activists say the evacuation could have been conducted for fear of potential US-led coalition airstrikes on those positions.
Deir ez-Zoor is controlled by the US-led coalition-SDF and by Assad regime and its Iranian militias after ISIS was defeated in its final shred of territory of Baghouz in Syria’s Deir ez-zoor last March.