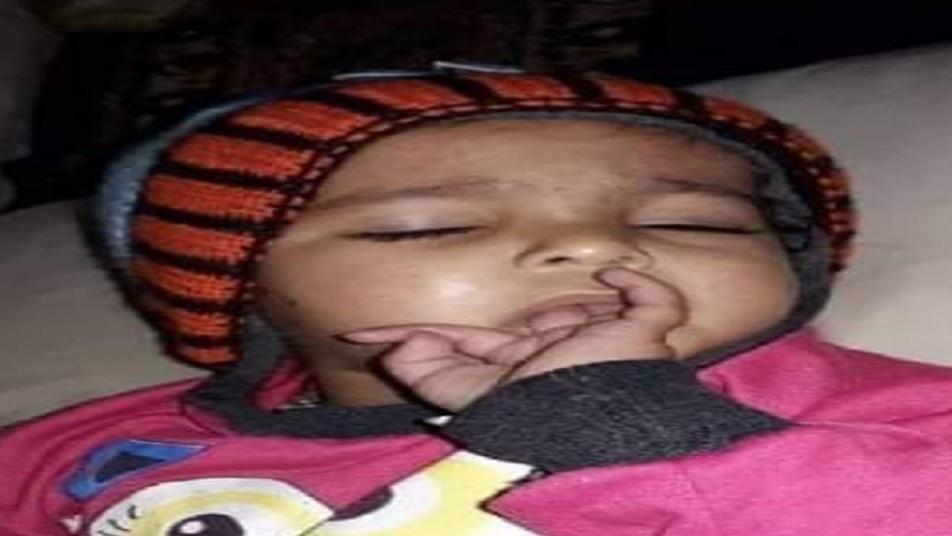 Photo: Twitter
Orient Net
A little girl has died in the Internally Displaced Persons' Camp of al-Hol in Hasaka countryside, Orient learnt from local sources.
Habiba Ezz al-Deen al-Nasser died on Sunday because of the severe cold and the lack of medical care and checks, Euphrates Post Facebook paged said.
The girl is originally from the town of al-Mohasen in Deir ez-Zoor countryside.
Since the beginning of the year, when the camp accommodated fewer than 10,000 people, al-Hol has swelled dramatically. Many of the women and children were transferred to the camp after the last ISIS stronghold, in the Syrian village of Baghouz, was overrun by the SDF, with US military backing.