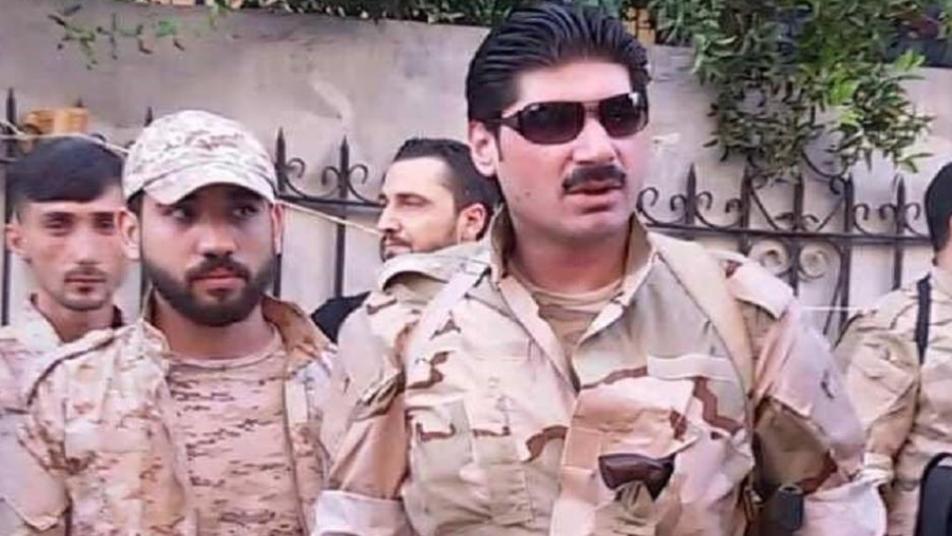 Orient Net
Hussam al-Katerji, an Assad mediator, apologized to Bashar Assad and his fellow Assad parliament members for a video that went viral online, according to pro-Assad media outlets.
The apology came after the video showed al-Katerji’s motorcade going on a way where soldiers were greeting him despite the fact that he is not a regular Assad army member.

I apologize to Bashar Assad and the Syrian people one by one and I bear the responsibility for this act, al-Kataerji wrote on Facebbok.
"Assad militiamen consider such an act defiance of Bashar Assad and his militiamen, they will take revenge on Hussam al-Katerji whatever apologies are made, Assad terrorists never accept any one to share them the power in Syria, Ahmad al-Shehabi," a Syrian observer told Orient Net.
It is worth to note that Hussam al-Katerji has held and facilitated shipments of crude oil between ISIS terrorists and SDF militiamen on one side and Assad militiamen on the other for years.
Special trucks have been used in the shipping process from the eastern provinces of Deir ez-Zoor to the Assad-occupied Syrian cities of Damascus, Homs and Latakia.
The US and EU sanctioned the "Katerji Group" for its role in the crude oil trade in Syria.
The Katerji is a big family whose sons live in a province in the east of Aleppo. The regime has depended on them to suppress the Syrian revolution in Aleppo.