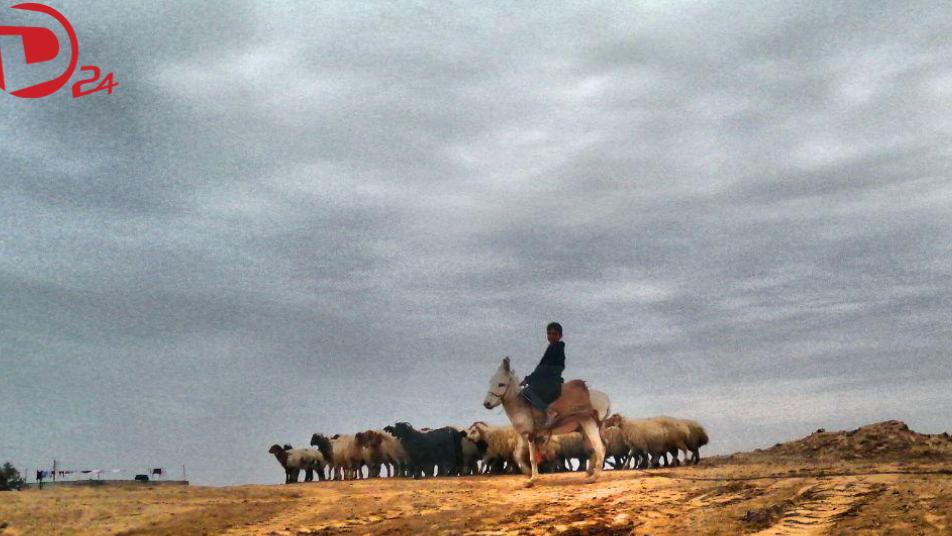 Orient Net
An explosion ripped through Deir ez-Zoor countryside on Saturday (December 14), injuring a civilian, local social media reported.
Abdullah Ahmad al-Dawdah was injured when a landmine exploded while herding sheep in the surrounding of Hajin village, Deir ez-Zoor 24 reported.
Demining former ISIS strongholds continues to be a major challenge in areas liberated from the group.
Hundreds of civilians have been killed and wounded in landmine explosions across Syria since the beginning of the year.