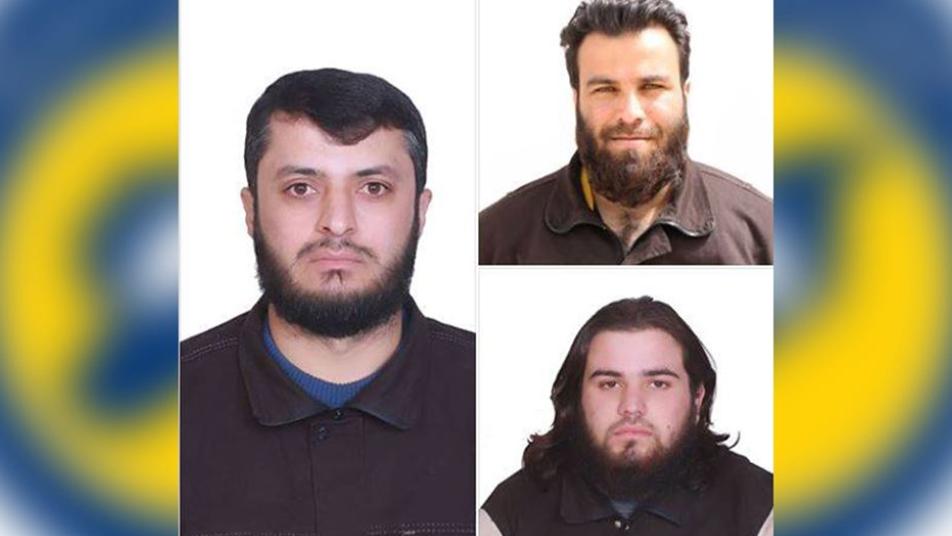 Orient Net
The White Helmets rescue group said on Friday (December 13) that three of its volunteers were killed by landmine explosion in Hama countryside.
Muhammad Naqooh, Saleh Arafat and Ahmad al-Hallak, three volunteers of the UXO team, were killed instantly after a landmine exploded while they were securing a location in Qastoun Village on Friday evening.
White Helmets UXO teams face the daily mission of seeking out and dismantling explosive remnants of war.
UXO teams have disposed more than 20,000 unexploded ordnances, from the civilian houses, fields, and children's playgrounds.
267 White Helmets volunteers have been killed in Syria since 2011, Raed Saleh, the head of the White Helmets told Orient TV in July.
Many of them were killed in "double tap strikes", struck as they attempted to rescue civilians from bombed-out buildings.
The White Helmets or the Civil Defence volunteers are the first respondents to the attacks conducted by Assad regime and Russian warplanes.