After thanking Iranian regime, Trump accuses it of funding violence 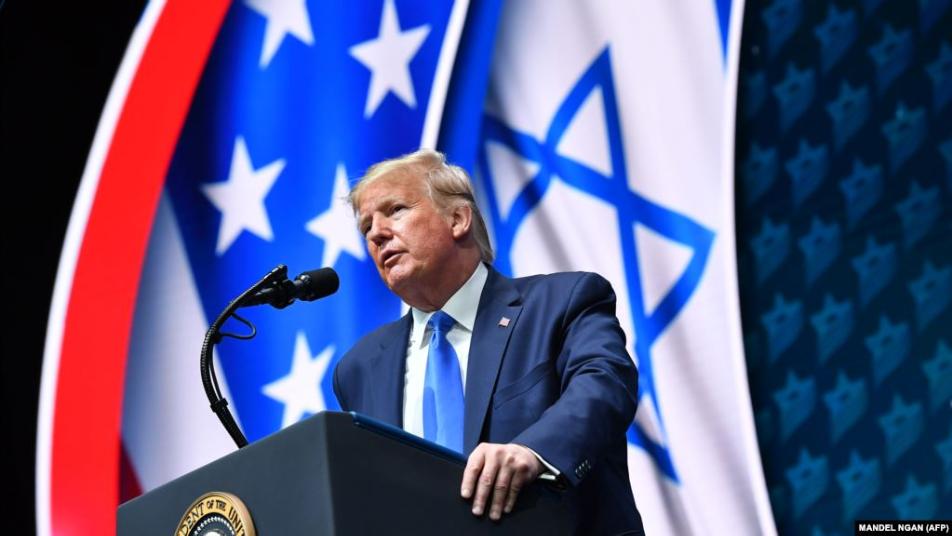 Orient Net
On the same day President Donald Trump thanked the Iranian regime “a very fair negotiation” in the mutual release of prisoners, he accused Tehran of funding “violence, chaos and mayhem”.
At the annual conference of the Israeli-American Council, Trump addressed the participants Saturday night saying that “the greatest victims” of Iran’s policies “are its own people”.
Since imposing heavy economic sanctions on the Iranian regime in 2018 the Trump administration consistently argues that the Iranian regime is responsible for the hardship endured by people in Iran, by pursuing aggressive and expansionist policies.
Trump also spoke about the recent protests in Iran, sparked by economic grievances and turned into political unrest against the regime. "In recent weeks we've seen the Iranian people rising up to reclaim the noble destiny of their nation", Trump told the audience. He added, “the dictatorship” has killed “hundreds and hundreds and probably thousands of those people”. But in what seemed to be an expression of his personal belief, Trump said, “I believe thousands and thousands have been killed”.