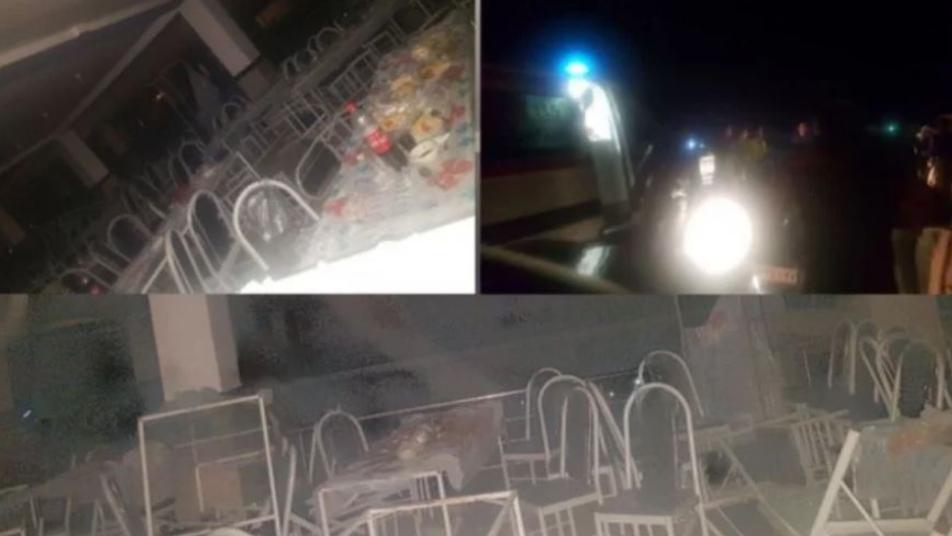 Orient Net
An explosion of a heating gas pipe killed at least 11 people and injured 42 others during a wedding ceremony in western Iran, Iranian regime’s TV reported on Friday (December 6).
The report said five children and five women were among those killed in the explosion, which took place late on Thursday evening in the city of Saqqez, about 450 kilometers (255 miles) west of the capital, Tehran.
Three of the injured were reported to be in serious condition. The TV report said the incident happened following a leak from the pipe feeding the heater inside the wedding hall.
Iran occasionally sees such incidents, which are mainly blamed on widespread disregard for safety measures, old and outdated equipment and inadequate emergency services.
In 2005, a fire broke out in a mosque in central Tehran during prayers, killing 59 worshipers and injuring about 250 people.
Based on AP