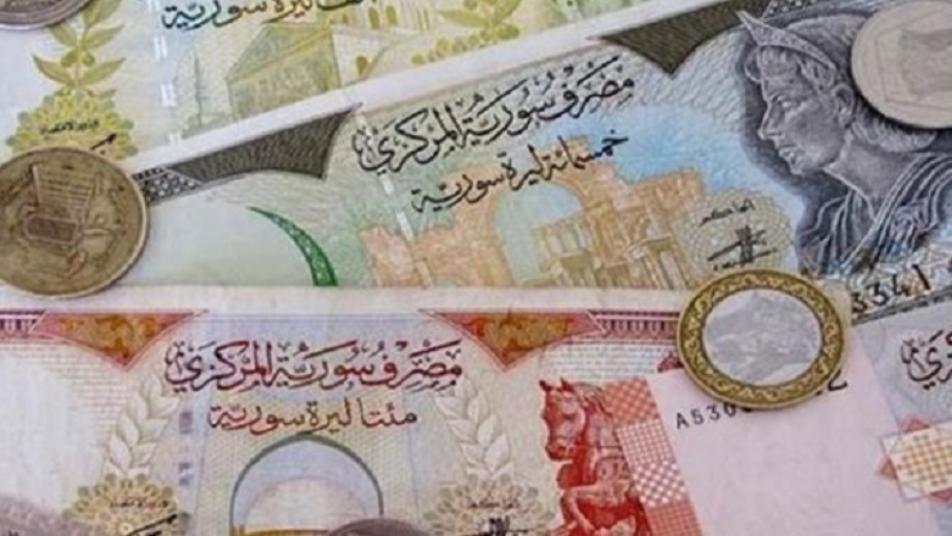 Orient Net
Panicky Syrians rushed to buy dollars on Monday (December 2), causing the Syrian pound’s value to plunge to record lows, two dealers and a banker said.
The pound, worth 47 to the dollar just before Syria’s war broke out nearly nine years ago, plunged to 950 pounds to the dollar, weakening it by another 25% in the past few days. It fluctuated around 765 pounds to the dollar last week.
The pound’s fall has accelerated since mid-October, when Lebanon’s economic crisis worsened amid a wave of anti-government protests.
“It’s panic buying,” said Yusef Hamada, a Damascus-based dealer reached by phone.
As its war drags on, Damascus has depended on Lebanon to keep business and commerce running. But tight controls on withdrawals of hard currency and transfers by Lebanon’s banks, where Syrians have large savings, have choked off a major flow of foreign currency, bankers say.
The pound began losing some of its value earlier this year as Western countries tightened sanctions on Assad regime. Drop in remittances also affected the pound and many Syrians started buying dollars to preserve their savings.
The Syrian pound was already under pressure even before the Lebanese crisis set in, reflecting Syria’s deep economic problems, compounded by a war that devastated swathes of the country.
Many Syrians have all but given up on the pound and use dollars for day-to-day transactions and have been hoarding hard currency to protect their savings, bankers say. The crumbling of the currency has driven up inflation and aggravated hardship as Syrians struggle to afford basics such as food and power.
Based on Reuters, AP