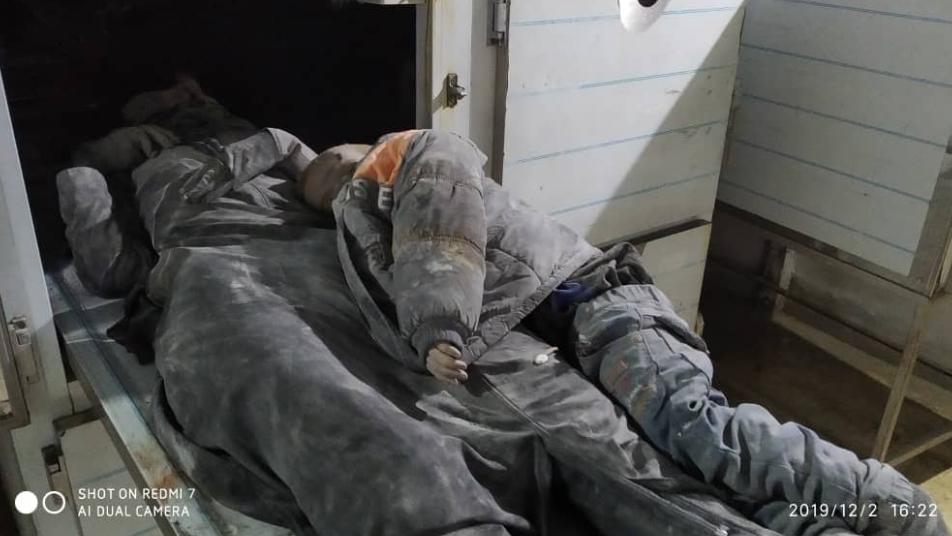 Orient Net
Russian jets flown by Assad terrorist pilots attacked a prison in the city of Idlib on Monday, killing and injuring civilians.
At least two civilians were killed, a mother and a son, while visiting the incarcerated father.
The prison is run by Hayet Tahrir al Sham (HTS), but most of the inmates are civilians of those committed minor or other abuses.
Idlib is the largest part of Syrian controlled by opposition fighters and HTS with a population swollen by the Syrian Internally Displaced Persons from other parts of the country.