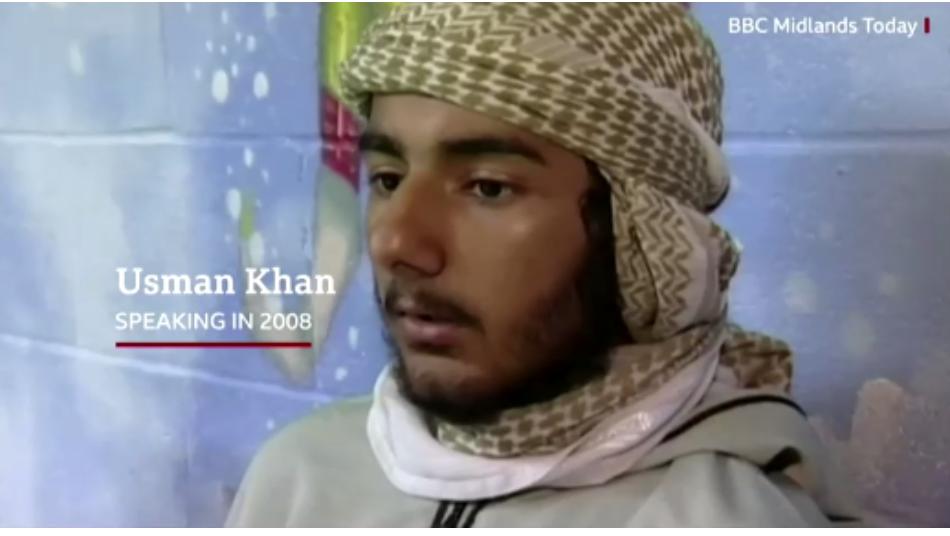 Orient Net
A video provided by the BBC on Saturday (November 30) is said to show London Bridge attacker Usman Khan telling the broadcaster he "ain't no terrorist."
According to the BBC, Khan was interviewed in Stoke-on-Trent by BBC Midlands in 2008 following a raid on his address by anti-terror police.
Nine years before Usman Khan killed two people in a stabbing spree on London Bridge, he was overheard by British security services discussing how to use an al Qaeda manual he had memorised to build a pipe bomb.
It was a snippet of conversation, along with other intelligence about a plot to bomb the London Stock Exchange, that prompted British police to arrest Khan - then 19-years-old - and a group of older men on Dec. 20, 2010.
Sentenced to a minimum of eight years in prison in 2012 with a requirement that the parole board assess his danger to the public before release, he was set free in December 2018 - without a parole board assessment.