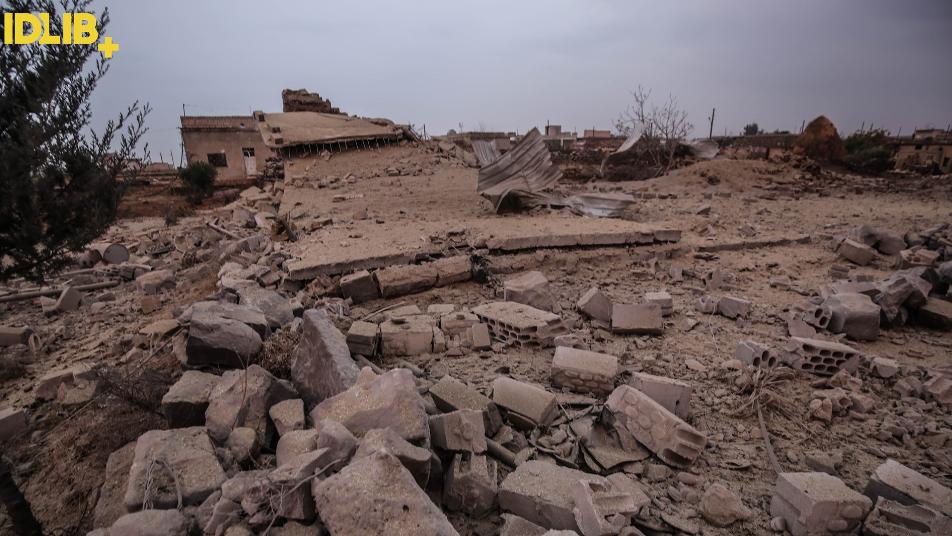 Orient Net
Three civilians were injured on Sunday (December 1) after Russian warplanes attacked the city of Kafranbel and other towns and villages in idlib countryside, Orient News correspondent said.

A Russian warplane also attacked the city of Idlib, without casualties reported.
The highway which links Saraqib to Khan al-Subel was also attacked, the town of Haas was heavily attacked by Assad barrel bombs, according to Idlib Media Centre.

The Minister of Education in Idlib ordered to suspend work in schools in Maaret al-Nu'man on Sunday due to the fierce attacks launched by Assad militias on civilian houses.
Idlib is the largest part of Syria controlled by opposition fighters with a population swollen by other Syrians displaced by Assad terrorists and their allies in other parts of the country.