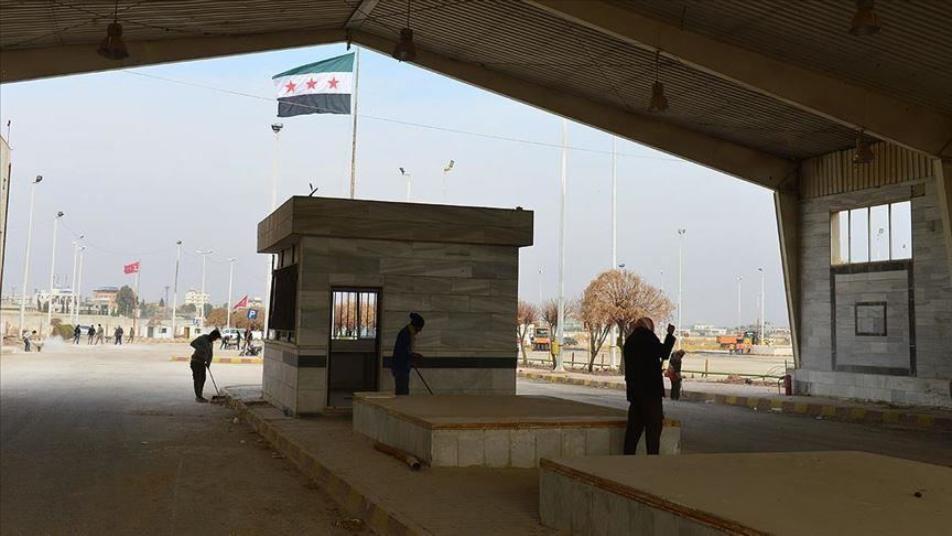 Orient Net
Two border gates on the Turkish-Syrian border are expected to open soon, a Turkish official said Tuesday (November 26).
Abdullah Erin, the governor of southeastern Sanliurfa province, said the customs gates in the cities of Akcakale and Ceylanpinar will open once peace is restored in the region.
We are swiftly working. The construction on the Turkish side has completed, he said.
"The maintenance and repairs are taking place on the Syrian side," he added.
Staff who will guard the gates are also being trained.
"The border gates will be opened to both humanitarian aid and commercial transactions in a short time," he said.
He told Anadolu Agency that Turkey's anti-terror operation in northern Syria against YPG/PKK terrorists has improved the law and order situation.
Operation Peace Spring, launched on Oct. 9, aims to eliminate the terrorist YPG/PKK from northern Syria in order to secure Turkey’s borders, aid in the safe return of Syrian refugees, and ensure Syria’s territorial integrity.
Based on AA