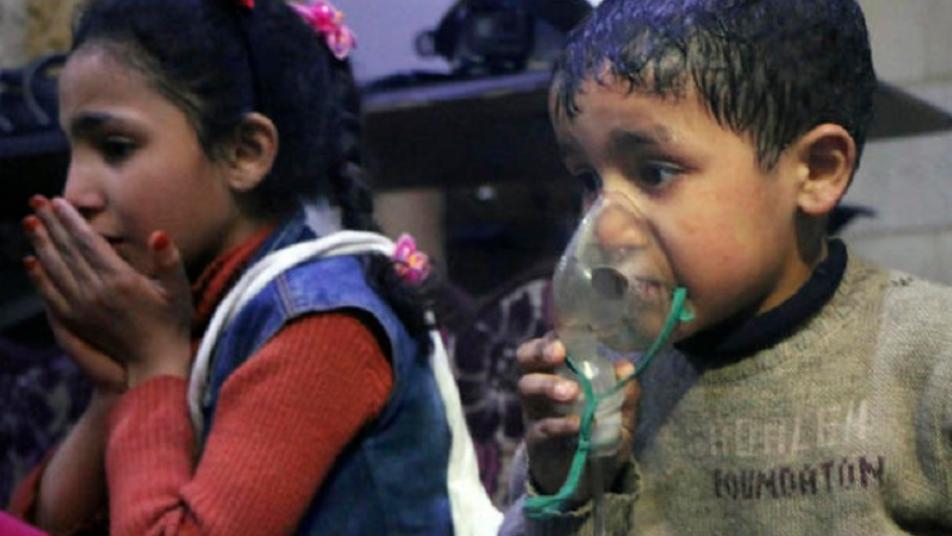 The director-general of the global chemical weapons watchdog expressed confidence Monday (November 25) in a report into a deadly attack in Syria last year that has been called into question in a leaked letter.
Fernando Arias used his opening statement to the Organization for the Prohibition of Chemical Weapons´ annual meeting to publicly support the report issued in March by an OPCW fact-finding mission that found "reasonable grounds" that chlorine was used in a deadly attack on the Syrian town of Douma.
The mission wasn´t mandated to attribute blame for the attack, but the US, Britain and France blamed Assad regimw and launched punitive airstrikes.
A letter purportedly by a member of the OPCW team and released by secret-spilling website WikiLeaks called its conclusions biased.
Arias told the meeting that the report was written following careful consideration of all information.
__new_in_first_article1__
"I stand by the impartial and professional conclusions reached by the fact-minding mission," he said.
Arias said the Douma attack, which killed dozens, is among nine incidents being investigated by a new attribution mechanism set up by the OPCW called the Investigation and Identification Team.
The annual meeting of the OPCW´s 193 member states lasts all week. Among issues on the agenda is a proposal to include Novichok nerve agents on the list of outlawed chemical weapons.
Novichok, a form of nerve agent developed by the Soviet Union during the Cold War, rose to infamy when it was used in the attempted assassination in March 2018 of Russian spy turned double agent Sergei Skripal.
Based on AP
قيم هذا المقال 21 0