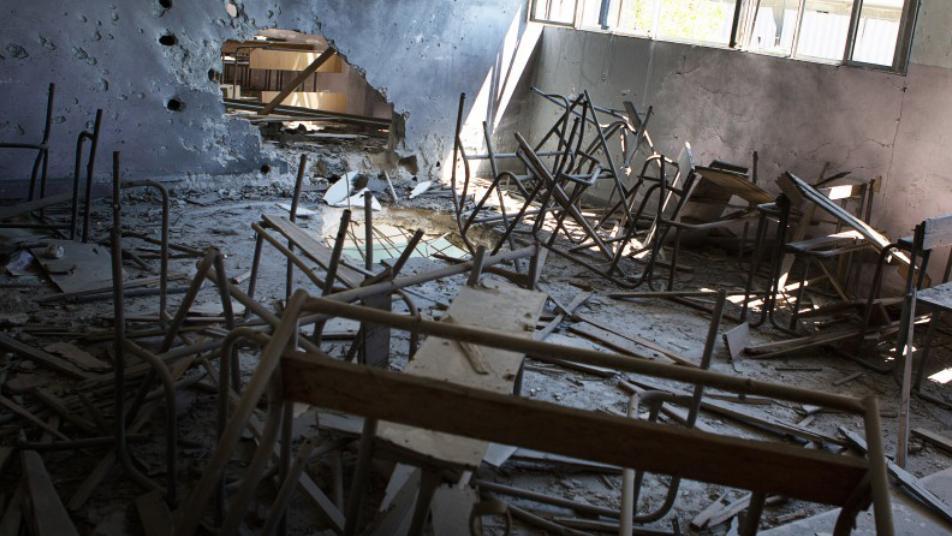 Orient Net
An explosion took place on Sunday (November 24) in the Assad regime-controlled part of Deir ez-Zoor, Orient News learnt from local sources.
The explosion took place in the city of Iben Sina in the city of al-Mayadin, killing at least five children and injuring others.
Blasts and explosions are recurrent in that part of Syria.
Syrian activists say Assad militiamen, PKK-affiliated terrorists or ISIS sleeper cells stand behind these kinds of attacks.
ISIS was defeated at its final shred of territory of Baghouz in Syria’s Deir ez-Zoor, the US-backed PKK-affiliated SDF said last March announcing the end of its self-declared “caliphate” that once spanned a third of Iraq and Syria.