Turkey collecting 33,000 weapons given to YPG in Syria - Erdogan 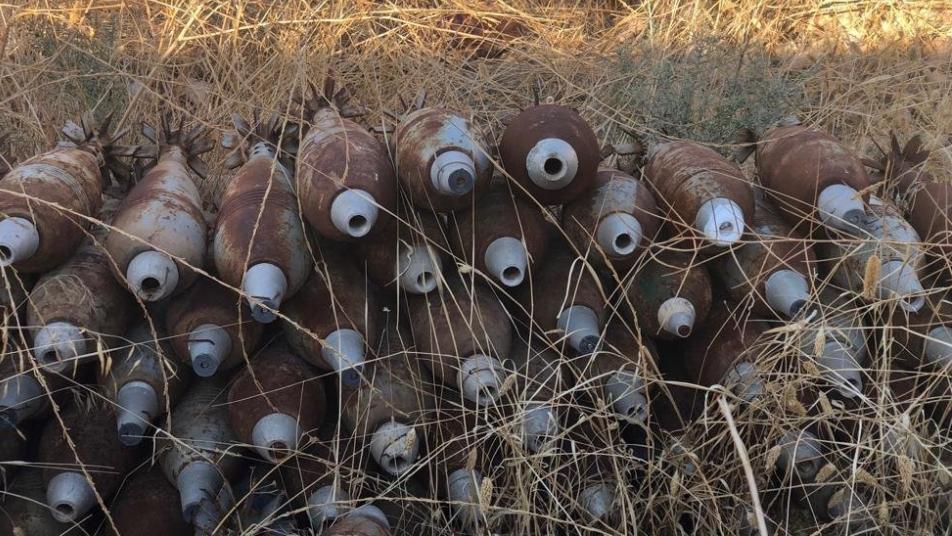 Orient Net
The Turkish military has discovered the whereabouts of 33,000 truckloads of weapons given to the People's Protection Units (YPG), the PKK terrorist group's offshoot in Syria, and is now in the midst of collecting them, according to the latest statement by President Recep Tayyip Erdogan.
Speaking in the western İzmir province on Friday, Erdogan said the Turkish military is chasing the terrorists in northern Syria as they flee.
"We have discovered 33,000 trucks of weapons given to the YPG terrorists and the military is collecting them," Erdogan announced.
The weapons, which were given to the terrorists by the US, has been a cause of great concern for Turkey.
Relations between the US and the PKK's Syrian affiliates have long been a worry for Turkey as the terrorist group's presence on the Turkish border has long been threatening and disrupting the country's national security.